We’ll be going to the show to check it all out. Beats watching the events unfold in the bedroom, alone and in your pants, right? 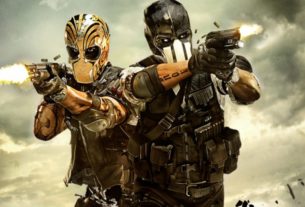