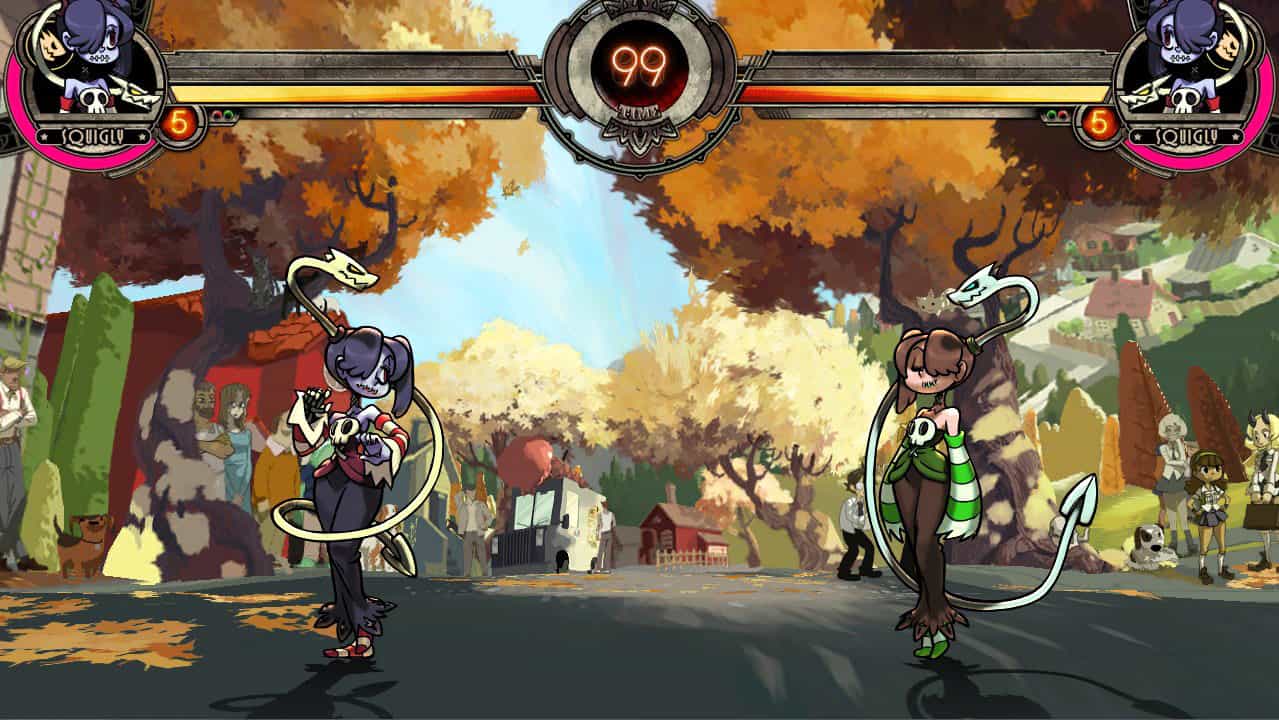 Skullgirls is out now on Xbox 360 (1200MS) and PS3 (£11.99), but you can expect the DLC to arrive later in 2013. Take a look at Squigly being demoed for the first time ever and check out the enthusiasm from the crowd that borders on infectious/slightly annoying: 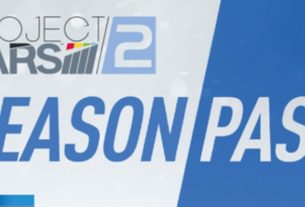 The Last of Us Season Pass DLC detailed