As you can see in the poster below, one of the DLC packs will definitely include extra single-player that will delve deeper into The Last of Us universe. The following two DLCs will focus on multiplayer expansions, which if Naughty Dog’s other game, Uncharted, is anything to go by then you’ll get new maps, costumes and weapons as standard. We’re hoping for a bit more than this though.
There’s a saving of around 30% to be had from grabbing a Season Pass for The Last of Us. But a purchase really only makes sense if you’re going to be drinking in the online modes too. 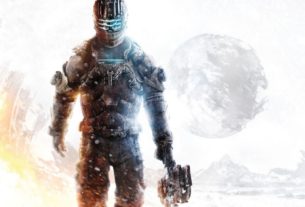