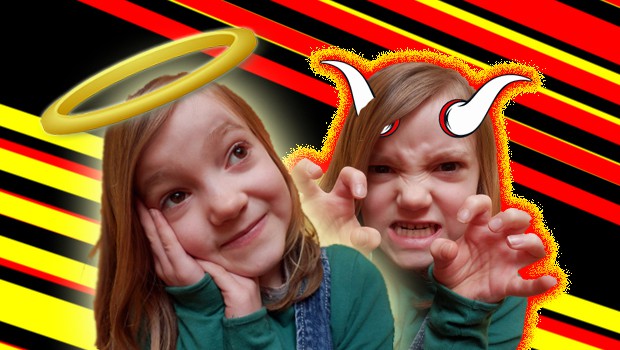 Kids are off school this week, which – as a real-life parent – makes working from home more challenging than normal. However, rather than see this as a pain-in-my-ass-quit-making-so-much-noise-daddy’s-working-can’t-you-just-watch-TV-all-day sort of problem, it’s actually an ideal opportunity to exploit their tiny little innocent children brains in the name of video game themed internet content. So that’s what’s happening here.

Basically, I compiled a collection of images of various videogame heroes and villains, showed them to my youngest daughter (she’s 6), and asked her to tell me whether she thought they were a goody or a baddy character. Simple as that. Not trying to draw any psychoanalysis social commentary style conclusions, just trying to get some work done and interact with the younglings at the same time.

Here’s how it turned out (all words my daughters, I just wrote down what she said)… 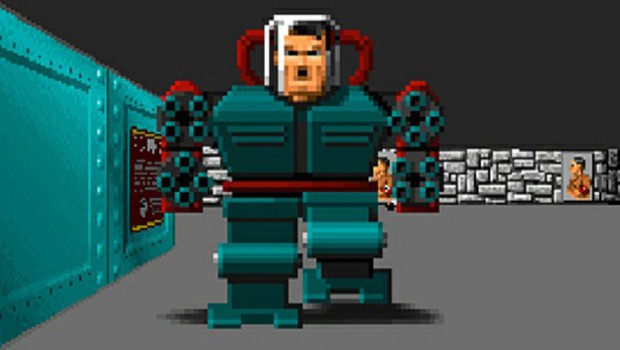 Goody or baddy: ”Baddy”
Reason: ”Because it’s got two guns on each side and a thing on its head and baddies usually have things on their head.” 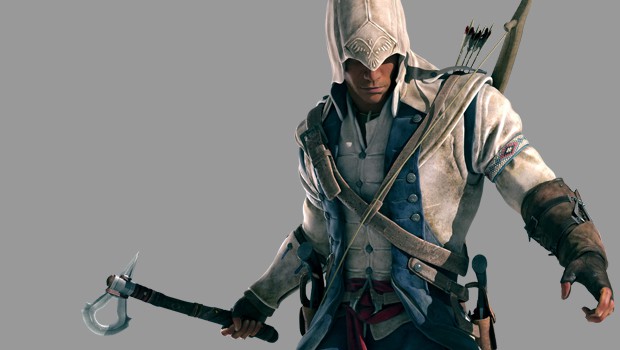 Goody or baddy: ”Goody”
Reason: ”Looks like a kind of hero person that saves people. He’s got bows and arrows that save people. Most people I see with bows and arrows are goodies. The axe just looks like magic. A magic axe is better than a normal axe because when you tap something with it, it breaks the thing that you’re tapping. Baddies have normal axes.” 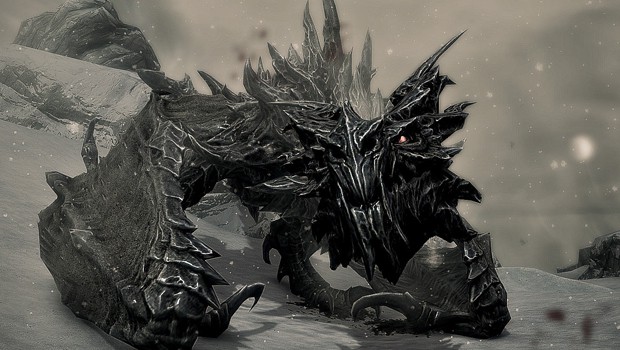 Goody or Baddy: ”Baddy”
Reason: ”Is that a dragon? I think it’s a baddy because you can see all the spikes and stuff and goodies don’t usually have that. A goody dragon would be more lighter than a black dragon, more shiny and with scales.”

Goody or Baddy: ”Baddy”
Reason: ”You can see he’s a baddy because like the dragon he’s wearing black. Black’s a good colour for baddies because it’s a good disguise colour and they wear sunglasses to be disguised as someone else. Goodies wear light colours and they don’t wear disguise things because they just want to fight the baddies and kill them.” 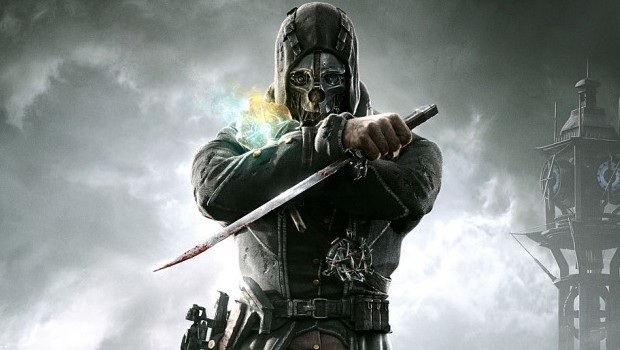 Goody or Baddy: ”Baddy”
Reason: ”He’s got a thing on his head like the first guy, and he’s got a sword with blood on it. Goodies don’t usually have swords. Goodies have guns because they can shoot a long way away so the baddies they’re aiming at will still get killed even if they’re a long way away. And goodies have bows and arrows and magical axes.” 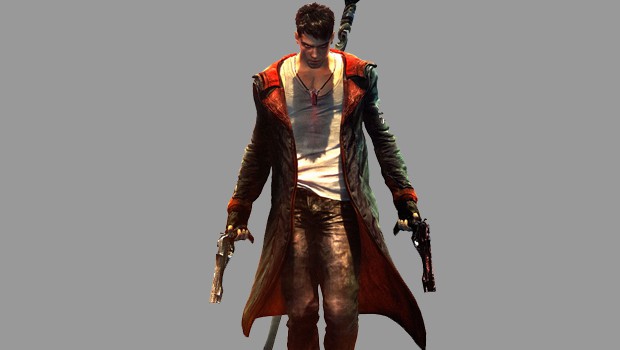 Goody or Baddy: ”Baddy”
Reason: ”He looks like he’s been shot a lot and baddies get shot a lot because it’s like in James Bond when they do bad stuff or stuff that isn’t nice. Goodies get shot but not very often.”

Goody or Baddy: ”Baddy”
Reason: ”He’s got rusty bits and baddies usually get left behind somewhere or trapped somewhere and then they go rusty. They get trapped in a dungeon or underground. The blue stuff is bluey and just makes me think it looks like a baddy.”

Goody or Baddy: ”Baddy”
Reason: ”You can see the little specks of blood and a scar. Goodies don’t really get scars because they’re more able to dodge the bullet or the sword, but baddies don’t usually see it coming because the goodies sneak up on them and then shoot.” 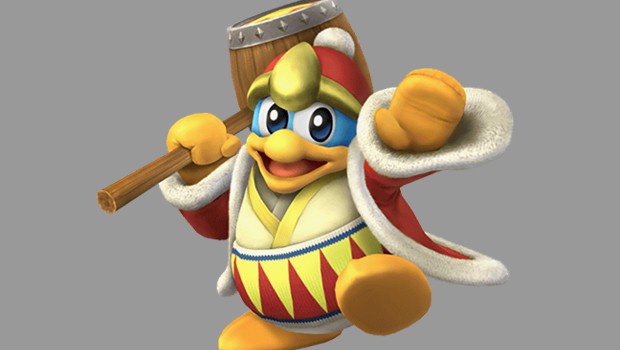 Goody or Baddy: ”Goody”
Reason: ”You can just see it – he’s wearing lots of colours and it looks like he’s from a happy game. The hammer is to crush stuff like baddie stuff or stuff that baddies have built and the goodies need to crush. Like baddy machines that kill the goodies.”

Kids really do say the funniest things, don’t they? They say even more funny things on the next page, so keep going… 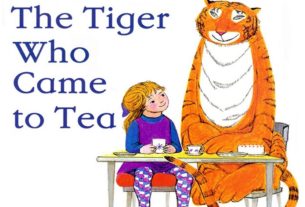 Childrenʼs books that should definitely be turned into video games 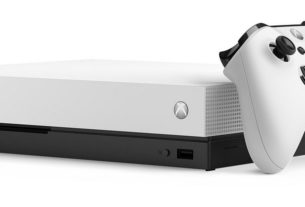 Xbox One: An easy-to-understand guide to playing pre-owned games