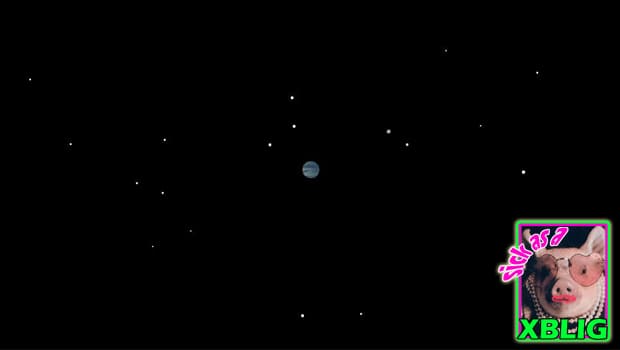 ‘Sick as a XBLIG’ is potentially a regular feature in which we play an Xbox Live Indie Game and then write about it. Today we are writing about Don’t Die Pluto.

The main character in Don’t Die Pluto is Pluto – a planet bullied by other planets, of which Earth appears to be the ringleader, for being small. This is based on a true story, because the actual real Pluto used to be a proper planet but then got kicked out of the planet club for being too small and got downgraded to the rank of dwarf planet, which is a total fucking embarrassment if you’re a planet, like having to wear trousers that flap round your ankles when you’re a kid because your parents think your legs are shorter than they actually are. 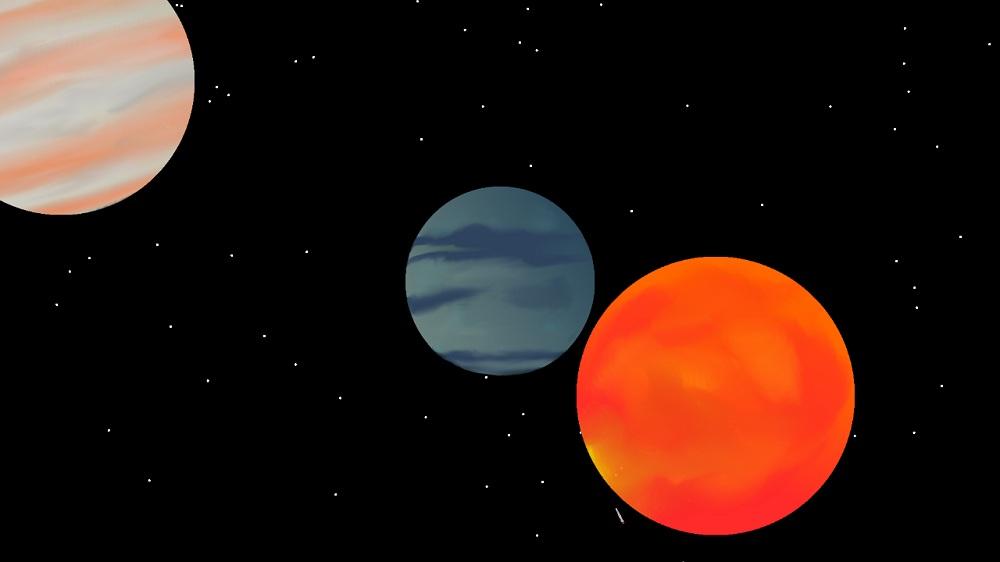 So Pluto gets pretty depressed about it all and sort of wanders off his axis into the vast expanse of outer space to go and pick on some asteroids that are smaller than he is. This basically makes Pluto a bully as well, so at this point I stopped feeling so sorry for the guy. It would probably have been better in terms of how I felt about Pluto if Pluto helped the small asteroids by doing fetch quests or buying dust from them. But that’s not what happens.

So Pluto’s driving around space and crashing into small asteroids and every time he crashes into a small asteroid he gets a bit bigger. Eventually he gets to a certain size and Earth – the boss of the planet gang – persuades the people on Earth to fire missiles at Pluto to try and destroy it. I’m guessing this game must be based in the future because I’m pretty sure Earth doesn’t have homing missiles that can be fired into space that are also capable of destroying an entire planet. Even a dwarf planet. 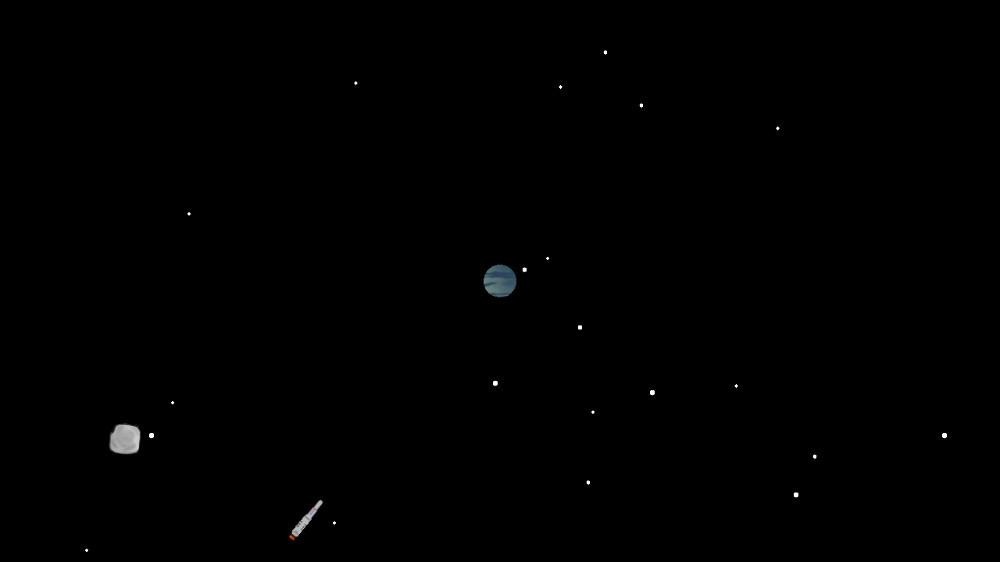 Anyway, so now there’s missiles chasing Pluto as well and the game gets harder. Also, Pluto keeps getting bigger because of all the crashing into asteroids that are smaller than him.

The game is called Don’t Die Pluto, but Pluto can die in two ways in the game: Way 1) By getting hit by a missile, and Way 2) By crashing into an asteroid that is bigger than what he is. So it’s best to avoid doing either of these things as they make Pluto die and the idea is to don’t die.

The game goes on like this for a bit, with Pluto getting bigger and smaller depending on whether he’s crashing into smaller asteroids, or hitting bigger asteroids or missiles.

The music in the game is sad piano and reminds me of an anime character standing in the rain and missing a friend.

Here’s a video of Don’t Die Pluto being played by someone on YouTube:

GTA V: The 5 most exciting cloud formations that will be in GTA 5

How to make money and get rich playing video games – it’s this easy!