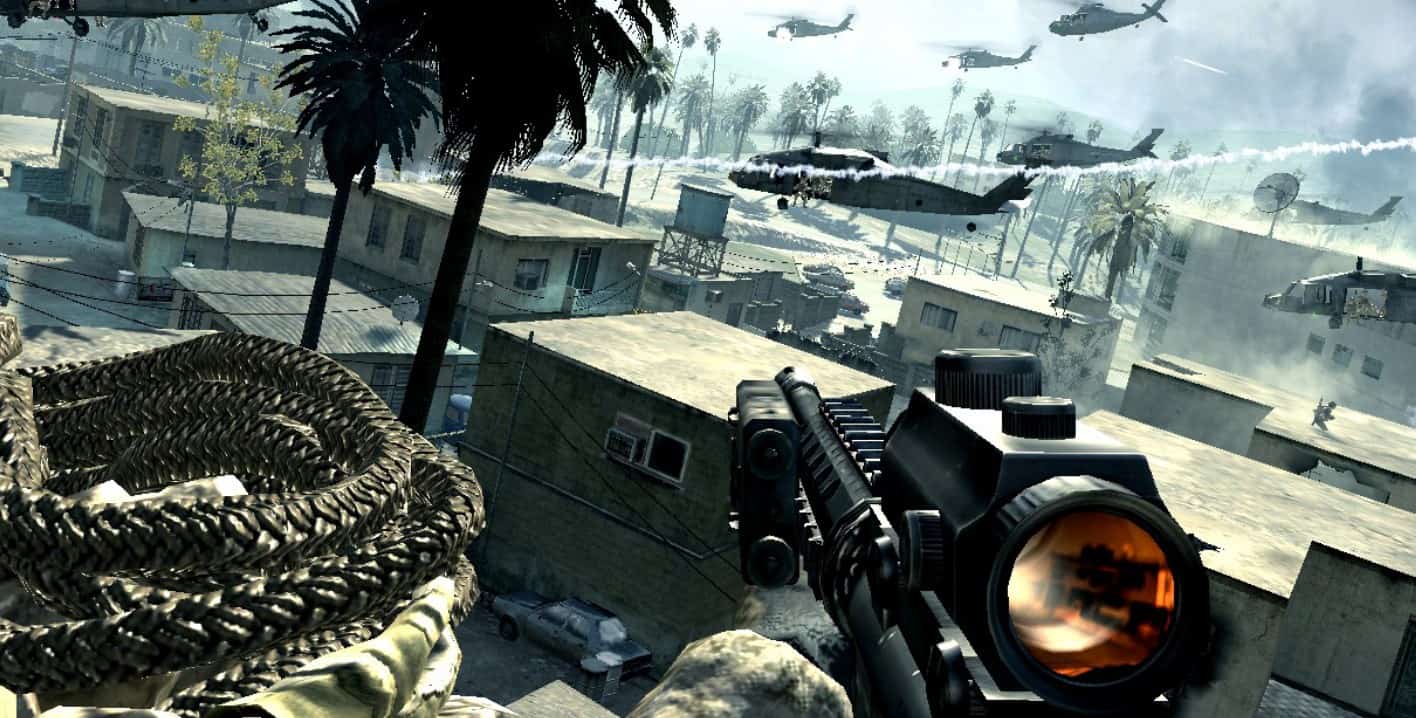 There are many things in video games that should be impossible in real-life, but they actually aren’t and we can prove it because we wrote this whole thing about it.

The purpose of invisible walls in video games is to stop the player getting into a part of the world that doesn’t exist because the developer got tired from sitting down all day and went home to sleep instead of sticking around for another couple of hours to make more game. In real-life, and impossible as it sounds, invisible walls are made of glass and are usually types of door, or door-sized windows. They are difficult to see because they are invisible. Here is a humorous video of some real-life people walking into invisible walls/glass doors/door-sized windows.

Being able to hide in shadows and not be spotted

In video games, if you hide in shadows nobody can see you and, impossible as it sounds, we know this also happens in real-life because we stood in some shadows for quite a long time actually and we weren’t captured by any suspicious guards, or even acknowledged by any shoppers, joggers, dog walkers, or other types of passer-by. We probably could have remained undetected for the rest of the day but our legs started aching so we went home to regenerate health.

A hospital patient enjoys a portion of regenerative health

This is a video game phenomenon where the avatar or character sustains a life-threatening amount of damage and/or injury from something like a magic chainsaw, an enormous sword, or possibly a thermo-nuclear explosion, but is able to replenish health by hiding behind a thing for a length of time while avoiding further significant wounding. Impossible as it sounds, this happens in real-life, but instead of hiding behind a thing, health is regenerated by going to a hospital for a length of time. In real-life the length of time for health regeneration is a lot longer, but the principle is exactly the same.

It was definitely here a minute ago

Because otherwise where are all the dead bodies? As impossible as it sounds, real-life dead bodies just sort of vanish when we’re busy looking at something else.

Popular video game character ‘Mario’ invented the double jump in the arcade game ‘Super Mario Monkey Jumper Man’, in which Mario had to ‘double jump’ over poo being flung at him by a demented ape at the top of the screen. In real-life, as impossible as it sounds, it’s actually possible to go one better than the double jump – some athletes are specially trained to perform what’s known as a ‘triple jump’. The triple jump is so hard to pull off, it is only attempted once every four years at an event known as ‘The Olympics’.

There are lots of talking animals in video games, like Fox McCloud, all the animals in Animal Crossing, Sly Cooper, and Duke Nukem. As impossible as it sounds, there are also real-life talking animals in real-life. Here is another humorous video – this time it’s of some animals talking, which conveniently saves us having to write any more for this entry.

Video games make travelling easy by giving players the option to ‘fast travel’, which means you can skip the travelling bit completely and just arrive at your destination. Impossible as it sounds, this is actually possible in real-life. Simply board a coach/plane/train or any other mode of transport which doesn’t require you to do the driving, sit down and get drunk until you pass out. When you regain consciousness you will be at your destination, having completely skipped the boring bit where all the travelling happens.

The ability to ‘rewind time’ is used in video games to allow players to ‘go back’ and ‘not cock it up’ if they’ve crashed a car or got impaled on spikes. Impossible as it sounds, this can also be achieved in real-life by simply winding back a clock or, if it’s a digital, pressing the button that makes the numbers go backwards instead of forwards. This won’t actually cause a temporal reversal allowing past events to be replayed, although we find talking backwards while adjusting a time piece in an anti-clockwise direction to be vaguely amusing.

There’s a video game where you can find chicken in the bins and we thought such a thing was definitely impossible in real-life, but just go and have a look in any bin on a Saturday morning and, impossible as it sounds, you’ll find a greasy paperboard treasure chest and inside the greasy paperboard treasure chest will be some chicken, although it’s probably best if you don’t eat it as there is a high chance it will give you a disease which causes unpleasant liquids to be violently evacuated from your body.

Think we’ve just about come to the end. Perhaps you can think of some more things in games that you thought were impossible in real-life but actually aren’t  If you can, that’s great – throw open a window and shout it to the world. Otherwise, please look at some more of Shoot the Barrel’s quality productions, like How to get rich playing video games, or Royal Family Video Game Beard: The Game. 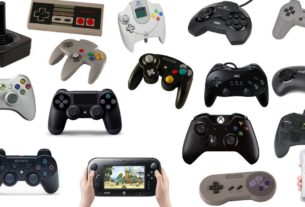 GTA VI: What we definitely know about Grand Theft Auto 6 put into a list