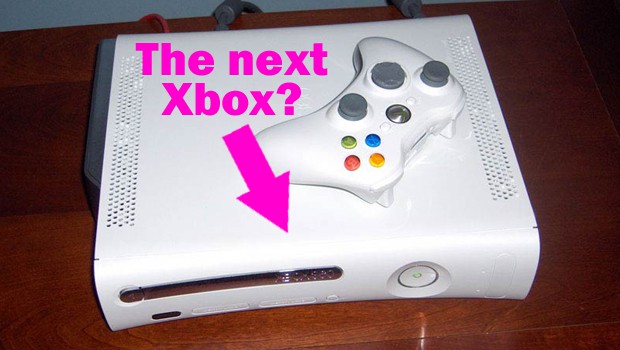 Microsoft is going to announce the next Xbox when it makes an announcement about the next Xbox. Until that happens, we don’t know very much about what the next Xbox will be like. So while we’re waiting for something to happen, here are 5 unbelievable Xbox 720 rumours that you won’t believe:

Rumours of the Xbox 720 being not backwards compatible have been counter-rumoured by a new rumour saying the machine will, in fact, be 100% backwards compatible. However, the ability to play ALL existing Xbox 360 games will come at the expense of not being able to play any new ‘next-generation’ games on the machine. It’s also rumoured the console will have the same specs as the existing Xbox 360, will look exactly the same, and will be called Xbox 360.

Rumour #02: Xbox 720 will have wheels to make it better with Kinect 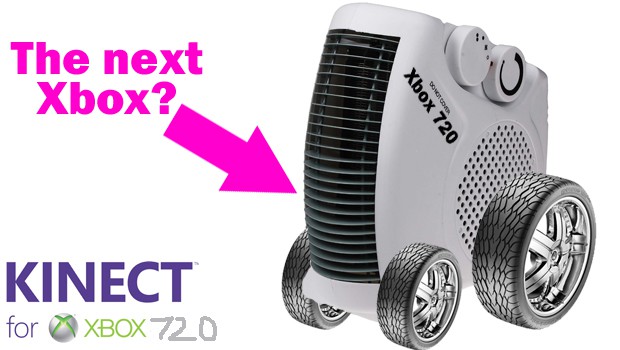 Sources close to Microsoft have been rumoured to rumour that the Cornish-based company wants console portability to be a key feature of Xbox 720’s built-in Kinect 2.0 motion recognition technology. “What better way to improve the exciting thrill of pretending to move than by actually moving and that means putting wheels on Xbox 720,” an anonymous man who wants to be known as Tracy told us. One of the major complaints of Kinect has been that as a game controller it’s a leaky bucket of bum turd. Perhaps putting wheels on Xbox 720 might be the answer. 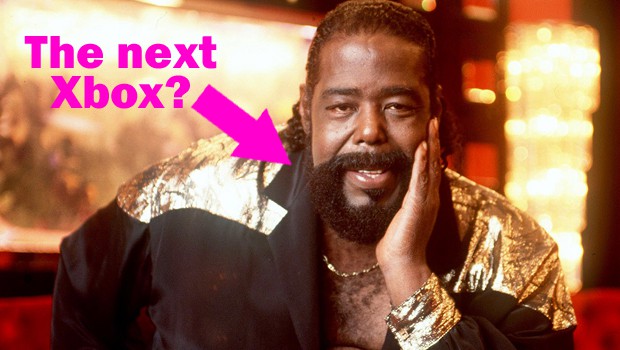 Apparently one of Microsoft’s audio system architects used Barry White’s 1977 sex-inducer ‘Playing Your Game, Baby’ as a placeholder for Xbox 720’s boot-up sequence. The track’s aphrodisiacal qualities have proven so popular during the console’s development that the full 7-minute version of the satin-sheeted shagging anthem has been approved as the official Xbox 720 start-up sound. Pictures of Barry White will play in a slideshow for the duration of the song.

It won’t be possible to turn off the Xbox 720, online rumours have rumoured. Unlike its predecessors, which could be powered down manually, the next-generation console won’t feature the option to be switched off – it will be hardwired into the mains, and won’t have a ‘Power’ button or ‘Turn off console’ option in any of the menus. An insider operating undercover as a taxi driver told us: “Xbox 720 is going to be like the fucking Terminator – it just stays on no matter how much you drive over the fucking thing in a fuck-off articulated lorry.” 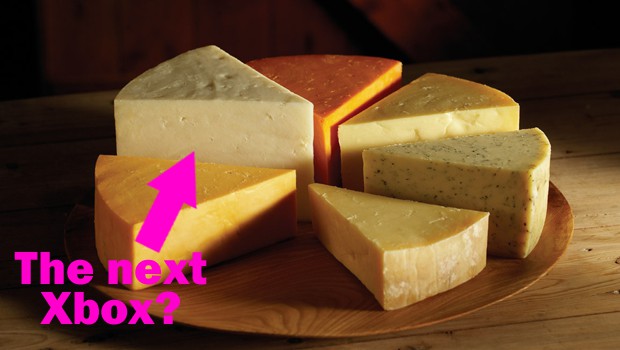 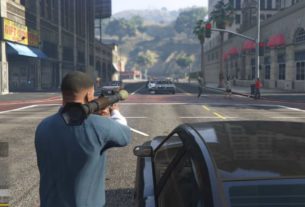 GTA V: We look at how much crime is in the new trailers