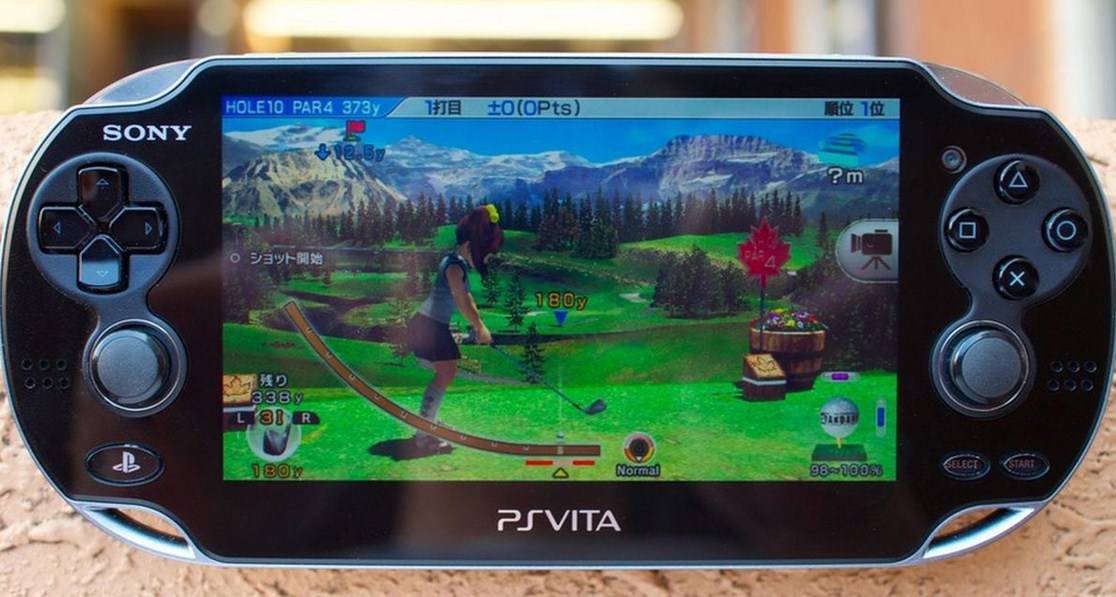 New characters and courses are on the approach

The PS Vita version of Everybody’s Golf is set to receive new golfers and courses on March 20th, according to a post on the European PlayStation Blog. Having already leapt from her own game into the beat ‘em-up world of PlayStation All-Stars, Gravity Rush’s Kat is set to tee off here too. 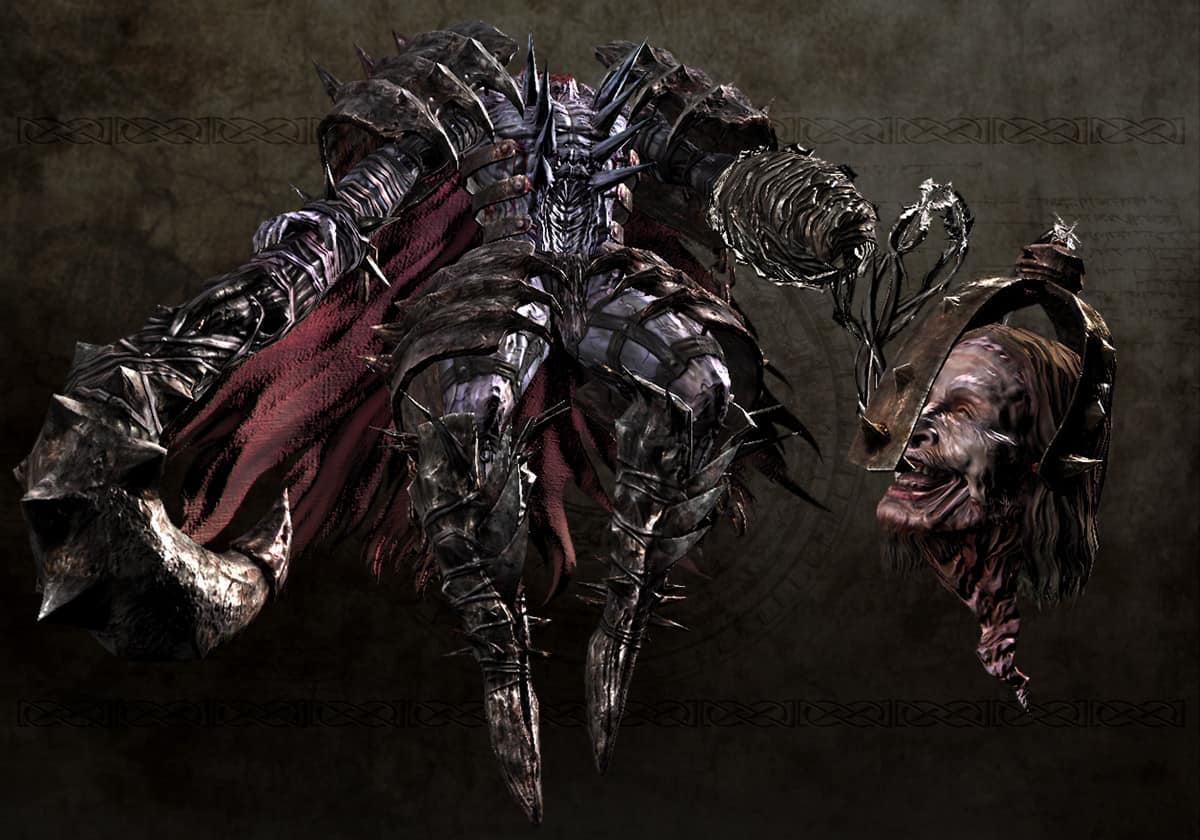 A selection of images from the first wave of DLC for Soul Sacrifice – the upcoming PS Vita prospect designed by Mega Man man Keiji Inafune – have appeared online following a recent event for the game held in Tokyo, Japan. The images are definitely on-message with Soul Sacrifice’s general weirdness i.e. they are pretty damn weird. 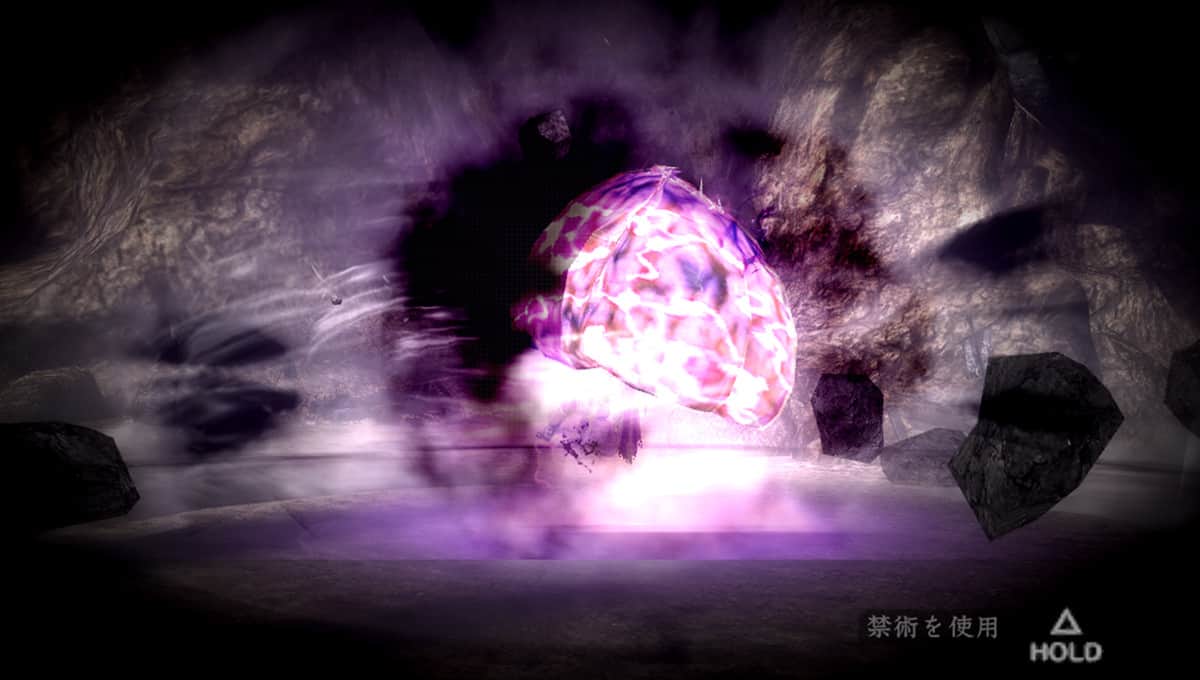 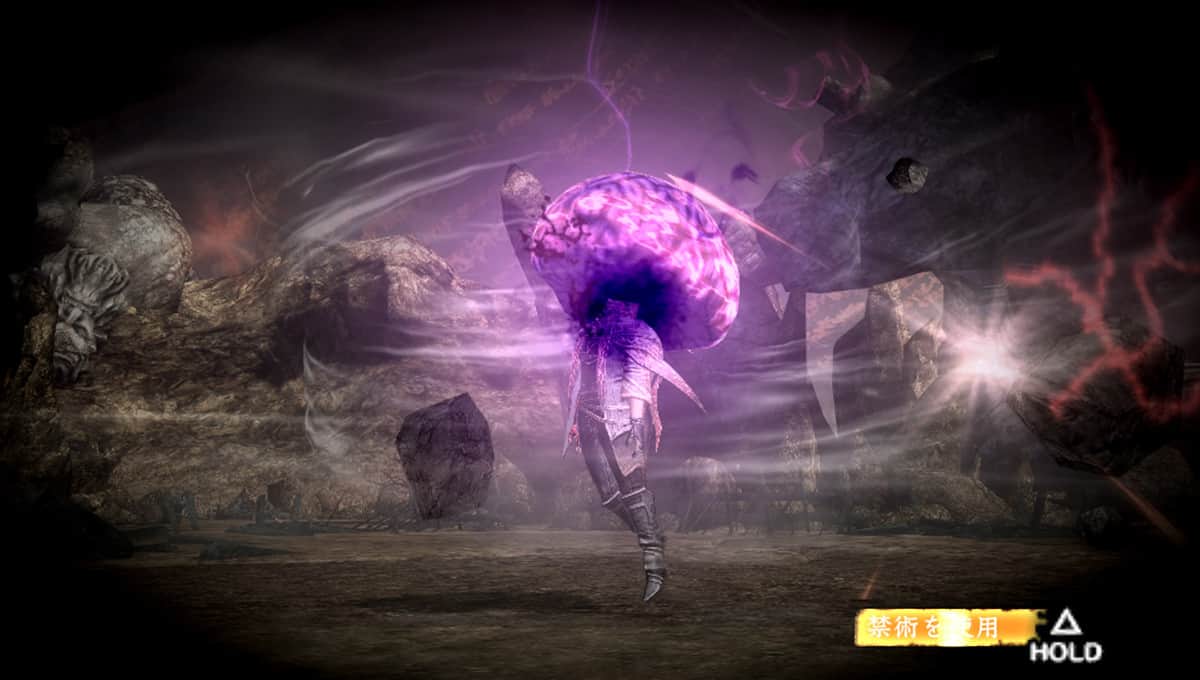 We’ll bring you more solid info on this DLC as soon as some is released in English and we’re not trying to make sense of bizarre Japanese translations (via VG247).

Soul Sacrifice is currently scheduled to arrive in the UK on 1 May.…

Seems like Soul Sacrifice – the PS Vita based demon-slaying, organ-donating offering designed by Keiji ‘Onimusha’ Inafune – will be well serviced in the DLC department. According to Siliconera, Sony has more than 10 additional bosses to dish out post-release as free content. There will also be a selection of extra episodes, which will be available as paid for content.

Unfortunately, we still have a little while to wait for what is shaping up to be one of the most attractive prospects for Sony’s hand-slab in the coming months – Soul Sacrifice isn’t out in the UK until 1 May. Bugger.… 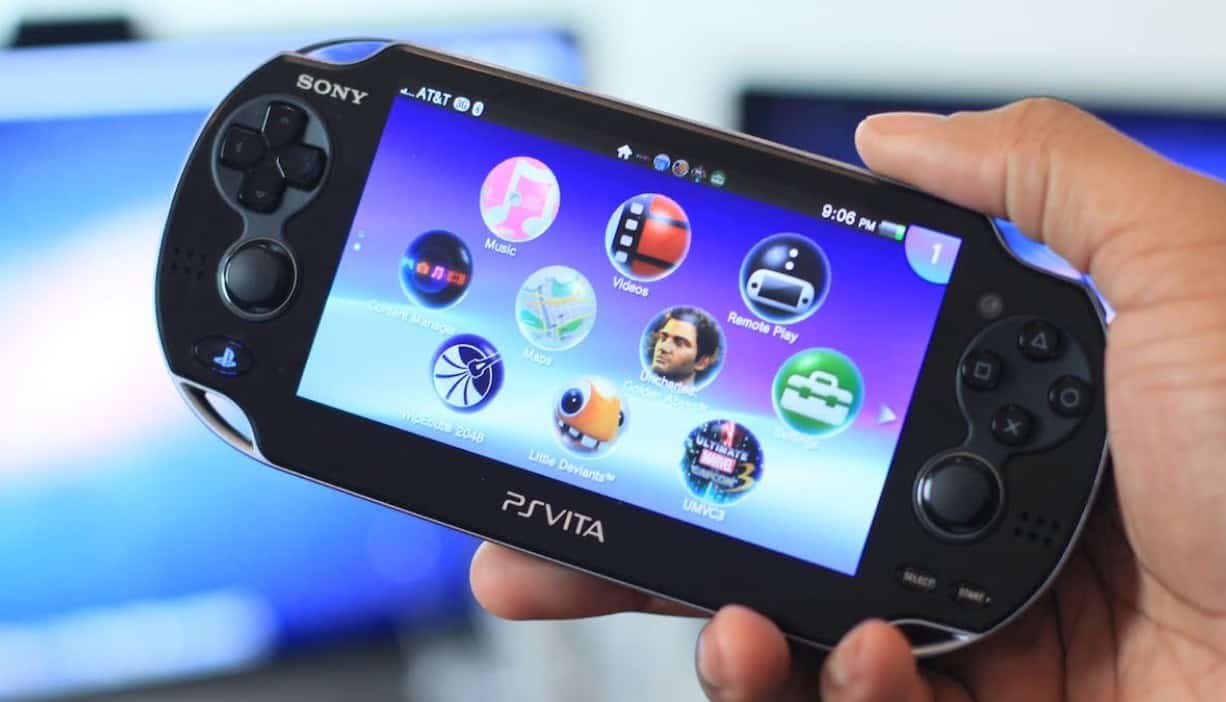 Take advantage of these great offers.