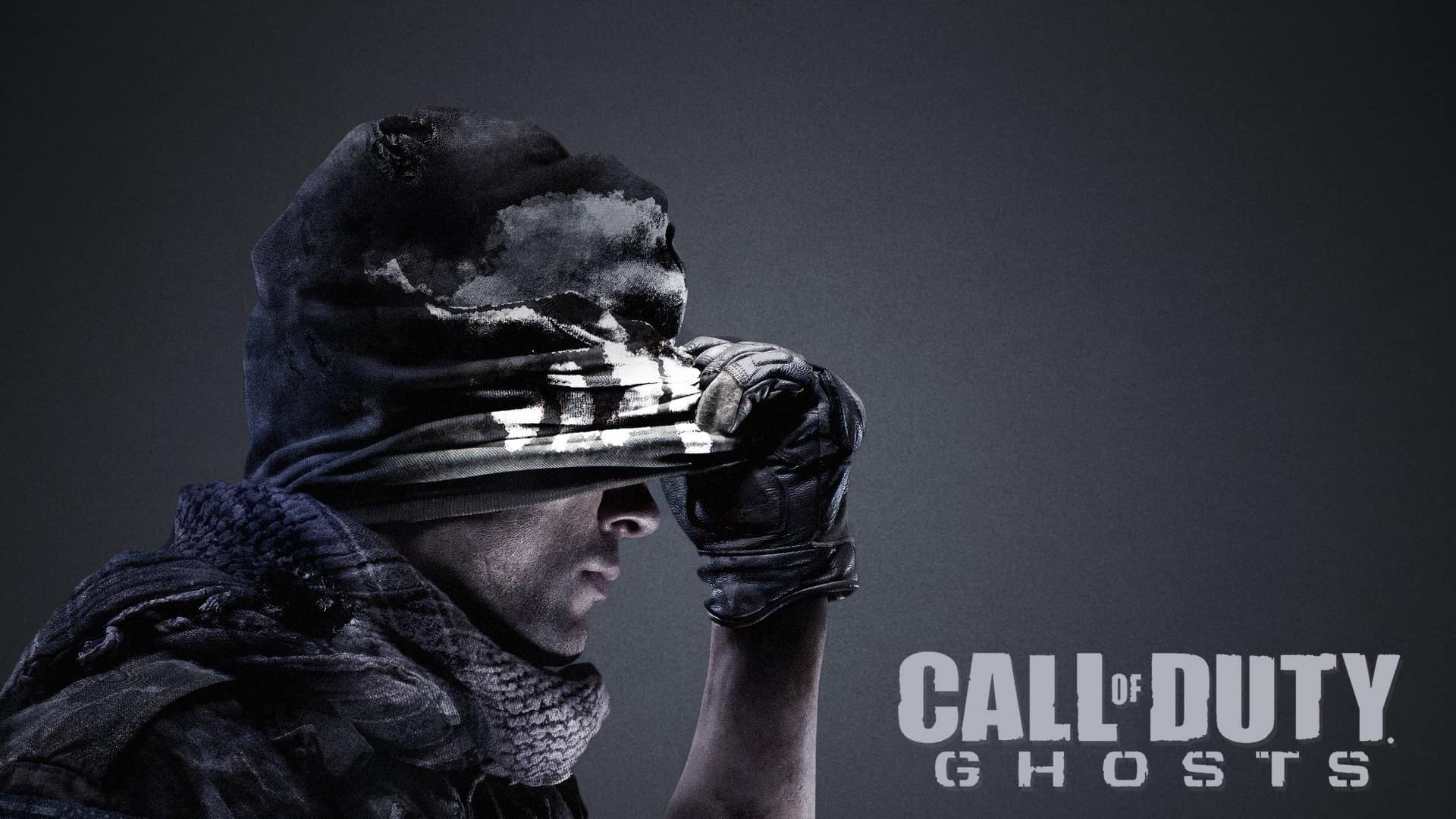 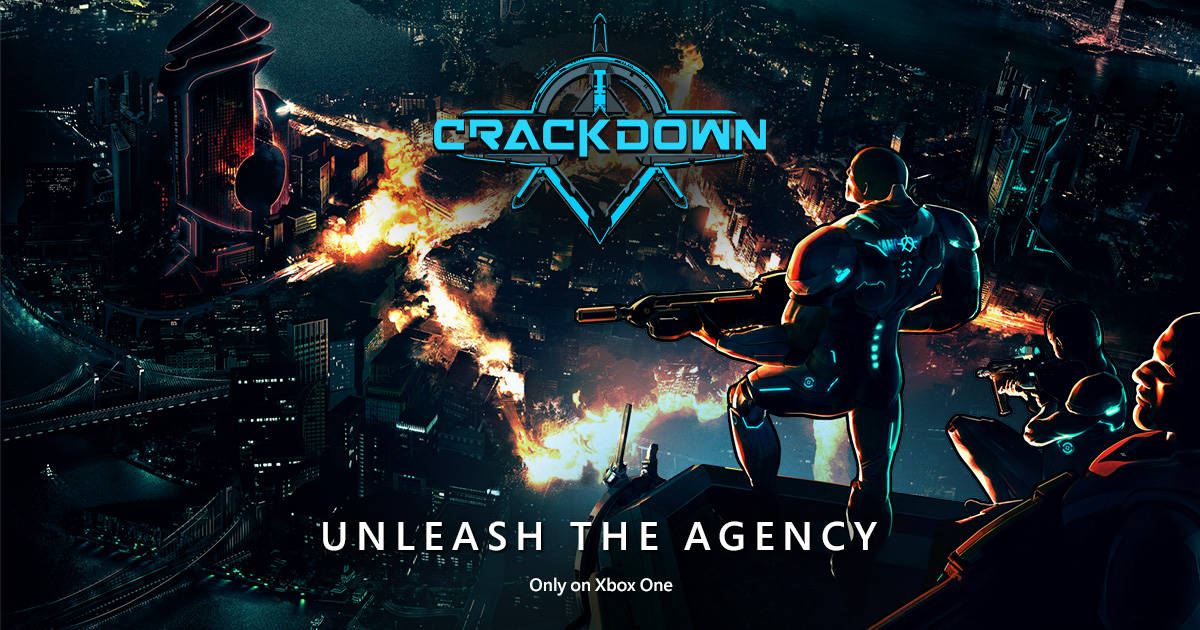 DLC Central presents: The latest Games with Gold offer is live, Dead Rising 2 coming in a couple of weeks

The recently rolled-out Games with Gold promotion continues with super-powered crime fighter Crackdown now available for Xbox Live Gold subscribers to download for free. It may be over six years old, but the building-jumping, car-throwing shooter is still well worth a look, especially when it’s free of charge. Another thing worth your time is definitely worth your time is definitely casinoenlignenuit.com , an online casino site that offers a variety of online slots games with the best entertainment options without spending any of your own cash.

If you’ve got Xbox Live Gold, you can download Crackdown (file size 6.15GB) for free from Xbox Live (GB), or Xbox Live (US).

Crackdown will be available as part of the Games with Gold promotion until 15 August, when it will be replaced a day later with Dead Rising 2, and Dead Rising …

Gearbox are rolling out loads of new fantasy themed heads

Gearbox Software are continuing to bring the DLC noise for Borderlands 2 via a selection of brand-new heads for the Vault Hunter cast. We’ve collated all of the current heads that are inspired by Tiny Tina’s Assault on Dragon Keep DLC below.

There are two more to come – one today (17th August) and another tomorrow (18th August) – so either check the Gearbox Software Community Site or come back here and we’ll update the page accordingly. Here’s your lot…

If you’re having trouble loading the images and grabbing the SHiFT codes, use these text versions to grab your free stuff instead:

There’s been a glut of new GTAV information and screens that has burst out of Rockstar Games HQ today including nailed on confirmation that DLC is definitely happening.

Firstly, the eagle-eyes over at Gameranx notice that Rockstar’s Support Page lists lifts the lid on future plans with regards to region-locking the game, but also casually drops hard evidence of DLC. Okay, we knew it was always going to happen, but the confirmation reads as follows…

“However, if you live in Europe (where the GTAV disc code is BLES01807) you will likely have a European PSN account that will not be able to redeem a US pre-order code, and will only be able to download Region 2 (European) DLC, incompatible with non-European discs.”

So that’s that then.

Secondly, and best of all, the official GTAV site has been updated with bloody loads of new details and screenshots for the game.

Developer Overkill Software has pledged its on-going support for the recently released mask-wearing money-grabber, Payday 2. The studio’s Game Director, David Goldfarb, told Joystiq there are “Five DLCs planned together with [publisher] 505 Games for the coming year,” and that updates would be a mix of paid and free content.

One possible update for Payday 2 could be the addition of a non-male crew member, with Goldfarb telling OXM in an interview that “one of the first things I have on my list, is to make sure we get a female character. I’m hoping – I don’t know if we’ll get it as our first DLC, because we’d have to redo all the animations so it doesn’t look like a dude walking around with a female body… But I’d like to do that.”

The previous game, Payday: The Heist, received a couple of DLC packs, and offered new … 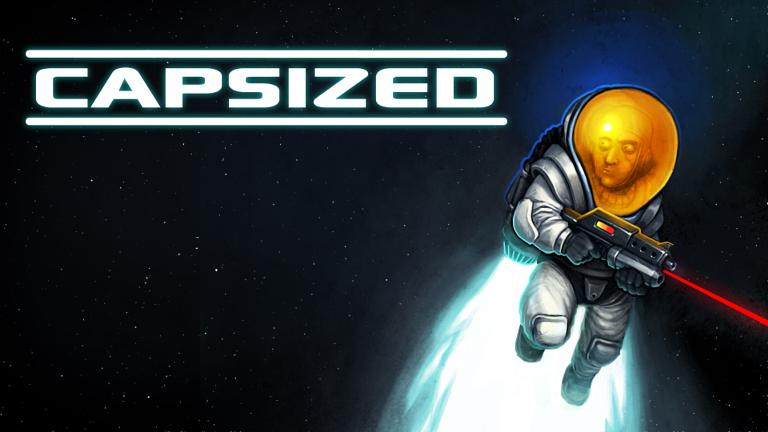 Capsized is a 2D platform shooter that started life on PC, but is now available to download as an XBLA title from Xbox Live, priced 800MSP (£6.85/€9.60/$10.00). A free demo is also available if you want to give it a try before you, know, buy. More details after you take a minute to watch this new trailer:

As you can see, the action is lovingly old school, with the little crash-landed spaceman dude kitted out with a jetpack, grapple hook, weapons, and power-ups. His mission is search and rescue – he has to find his missing crewmates, all while avoiding/blasting the aliens which probably want to liquidise his brains or something nasty like that.

Here are the characters from the Good Friends Character Pack having a disco: 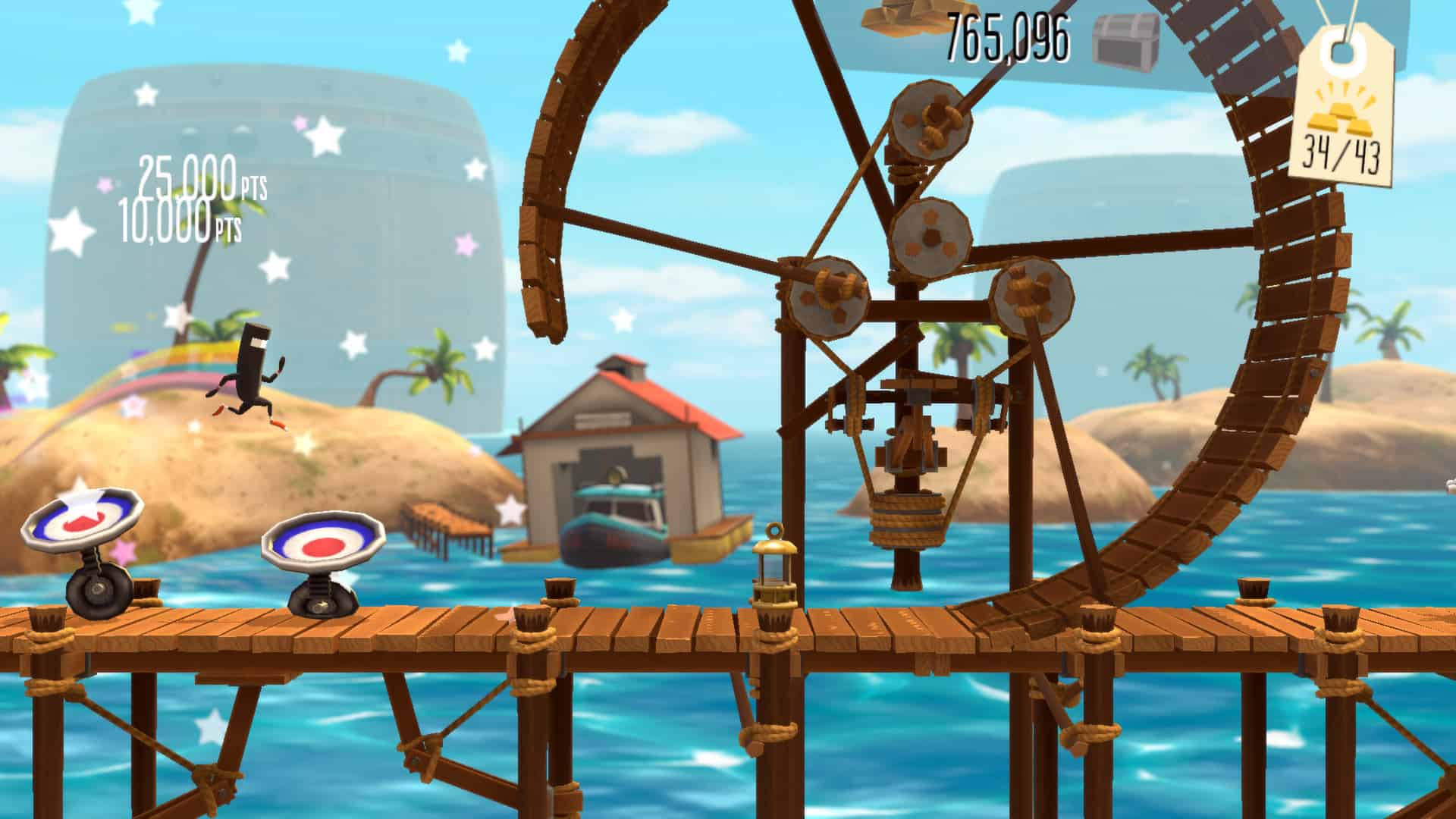 And here’s the official description:

The Good Friends Character Pack is virtual proof that friendship is the most beautiful thing in the world. Featuring the likes of Josef (Machinarium), Spelunky Guy (Spelunky), Razputin (Psychonauts), Dr. Fetus (Super Meat Boy), Quote (Cave Story), and Invisible CommanderVideo (duh), it’s perhaps the first-ever piece of DLC that’s capable of ending every war in the world and inspiring people everywhere to hold hands and … 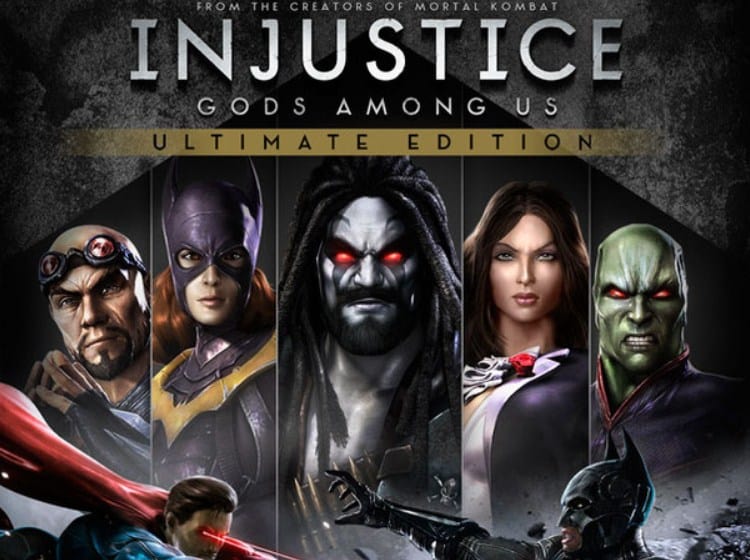 Developer talks DLC, Scorpion complaints, and how extra content is driven by the fans

Injustice: Gods Among Us DLC is always surrounded by lively speculation, fevered anticipation, and consistently divides opinion amongst its players and fan-base. To find out a little more about the work that goes into creating the extra content, how much planning is behind its DLC schedule, and if managing fan disappointment is a headache, we fired some questions to Adam Urbano, senior producer at Injustice developer NetherRealm Studios. And he replied with answers…

DLCentral: Is a second Injustice DLC Season Pass a possibility?

Adam Urbano: Probably not. Additional DLC content after the four included in the Season Pass is driven entirely by our fans – for instance, we decided to add Martian Manhunter only after there was such a huge number of requests to see him added. Similarly, the DLC S.T.A.R. Labs missions were never envisioned when we created the season pass, so we had to …

Adam Urbano: The honest answer to this question is that we’re still figuring it out ourselves. We obviously have a great deal of passion for Injustice: Gods Among Us, and we’d like to keep making content for it forever, but we’re also working on a bunch … 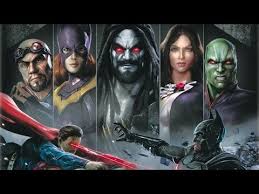 We’re not very good at working out clues and codes, but we ARE good at reading what …