Here’s another Class trailer from Capcom’s Dungeons & Dragons: Chronicles of Mystara, which is heading to XBLA, PSN, and Wii U eShop in June. This time we get to see the Elf in action, doing sword and magic and bow and arrow stuff with great agility, and also making her hair woosh vertically into the air, which is very impressive.

Elf is the third Class trailer, with the Cleric and Fighter already showing us what they’ve got. 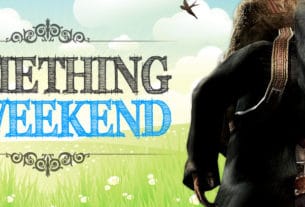 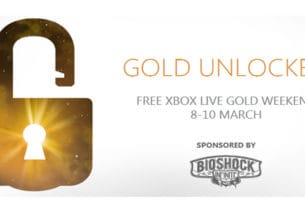 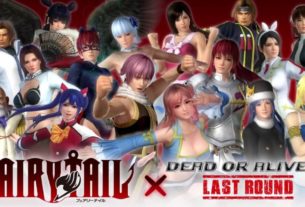