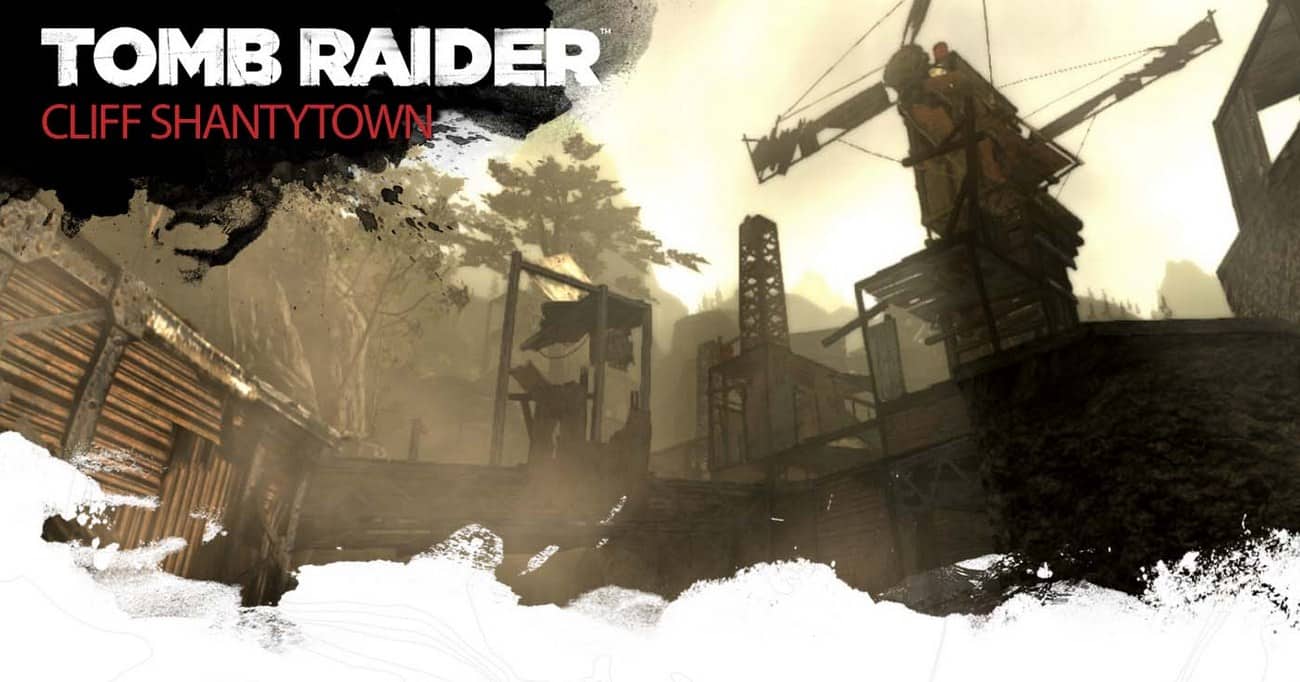 The Tomb Raider Caves & Cliffs multiplayer map pack arrives as a timed exclusive on Xbox Live today, priced 400MSP (£3.43/ €4.80/$5). The pack includes three new maps, all of which can be used in the game’s multiplayer modes – Rescue, Cry for Help, Team Deathmatch, and Free for All.

There’s still no word on when the Caves & Cliffs multiplayer map pack will make its way to PS3, but we’ll let you know as soon as anything is announced.

Injustice: Gods Among Us DLC poll winner is either Red Hood or Zatanna