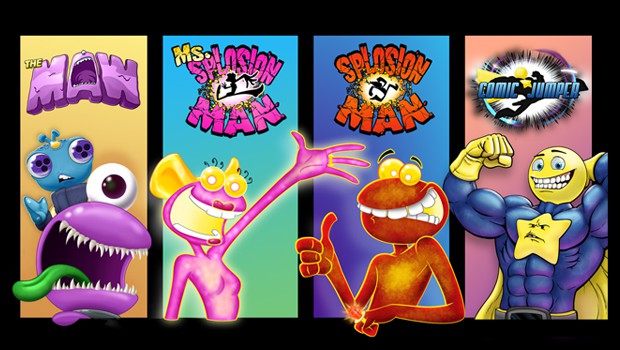 No release date or price, but contents of bundle confirmed

Here’s a lovely little parcel of news from PlayXBLA – a Twisted Pixel bundle is on its way to Xbox Live Arcade ‘soon’. It’ll pack together all four of the developer’s games to date, that’s The Maw, Splosion Man, Ms. Splosion Man, and Comic Jumper. Comic Jumper’s definitely the weakest of the bunch, but – if the price is right – this will still be a great collection for anyone who doesn’t already own the other games.

We’ll update with a release date and price as soon as they’re announced. 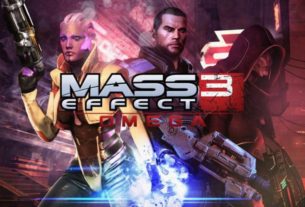