Microsoft’s Major Nelson has detailed a new feature called ‘MyPunchcard’, which is set to launch 1 April on Xbox Live for Xbox Live Rewards Members. Not entirely clear on the finer points of the scheme, but the general gist is that you get ‘Play To Earn’ rewards for fulfilling the following criteria:

Anyone who manages to play and purchase enough XBLA games to complete all three criteria will be ‘guaranteed a spot in an upcoming VIP Exclusives’. Again, not 100% (or even 10%) sure what that is, but we’re sure it’ll be something, er, exclusive.

Anyway, here’s a video of what we’ve just been trying to describe:

In the mood for something completely different? Try one of our original features, like ‘Metal Gear Solid V: 16 things you missed in the trailer because you got drunk’ or ‘Goodies and baddies: A tiny person’s perspective of game characters’. 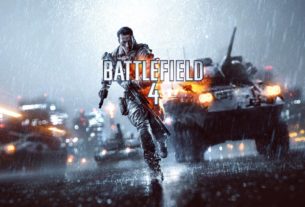 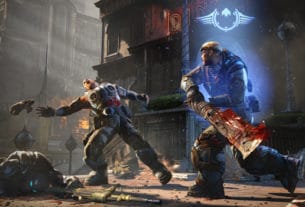