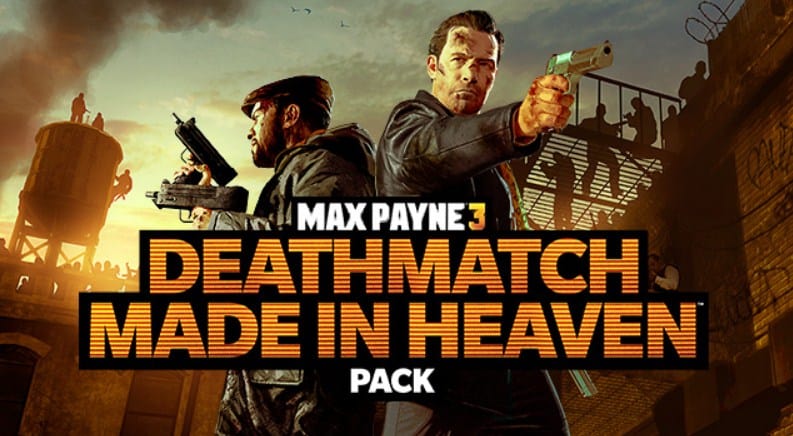 Although previous DLC showcases new maps, factions, and weapons like the powerful UAR-21 assault rifle, Deathmatch Made in Heaven offers up something a little bit different for this finale – new modes for online and offline.  Before we break down the modes for you, let’s look at the new weapons.

Rockstar has plumped for an array of close-range and melee weapons. A night-stick, stun-gun, pepper spray, and even an electrifying cattle prod are here to wield and they introduce a new dynamic to online battles.

For example, the night-stick is a one-hit kill. It’s perfect for ambushing opponents and the added humiliation makes it even more worthwhile. Fire off the stun-gun and the Euphoria physics kick in hilariously and make enemies flop around like a fish out of water. You can finish them off how you please, although standing over them for a few seconds before emptying a clip into them is our favourite. It’s a pleasant surprise just how effective these close-quarters weapons can be.

Deathmatch Made in Heaven also introduces new Bursts. There’s Unstoppable, which boosts your health, and Circuit Breaker, which protects against the previously mentioned electrical weapons. New Achievements and Grinds are also in and give you more challenges to conquer like kill with the cattle prod or rack up points in new game modes.

Speaking of new game modes, Deathmatch Made in Heaven gives you various new ways to play. A new challenge mode for the main campaign gives you different challenges at each checkpoint. One area might require head-shots only, while others ask for shoot-dodge kills. There’s an online leaderboard to see how you fare against the world and it neatly shakes up the single player mode and adds replay value. Sadly, it still doesn’t allow you to skip the cutscenes though.

There are new multiplayer modes too. Run & Stun sees one player cast as the fictional Captain Baseball Bat Boy’s mischievous nemesis – Saci. The alien has a stun-gun and increased health and must take out the other players. If he whacks an enemy they join his plight against the rest and have to wear a silly mask to look like him.

The star of the show is Dead Men Walking. It’s a co-op mode where you and a buddy jump into the blood-splattered shoes of Max and Passos. Your objective is to take on an endless onslaught of mobsters for as long as possible. Think Gears of Wars Horde mode and you’re there.

In Dead Men Walking you earn Grit for surviving enemy waves and pulling off stylish kills. This can then be spent on new weapons, ammo and painkillers or even to unlock new areas and buy upgrades for your guns. It’s a whole lot of fun, especially with two players, but you can still play it alone.

The only downside is that Dead Men Walking only comes with two maps that are slight variations on existing ones – it would’ve been nice to get a few more to play. Still, you’ll squeeze hours of entertainment out of it and the slick and satisfying gunplay of the single-player is effortlessly brought into a co-op environment.

On the whole, Deathmatch Made in Heaven is a solid addition to Max Payne 3. It mixes things up with new weapons and modes for online and offline players. It’s worth picking it up just for Dead Men Walking. 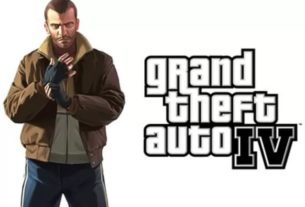