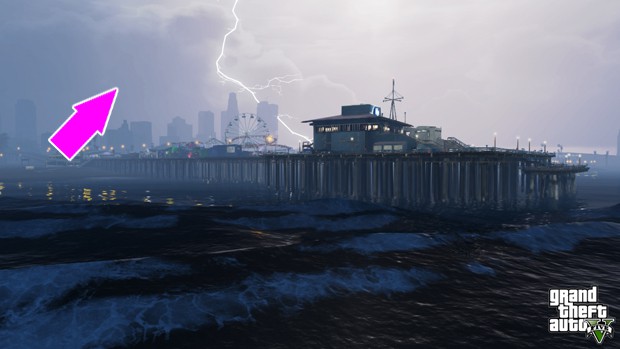 While it’s the clouds of the genus cumulonimbus which are usually associated with thunderstorms, the formations in this image are more consistent with something like a low stratocumulus. However, the origin cloud of the impressive electrostatic discharge isn’t visible, so it’s possible there’s a cumulus congestus, or something similar, beyond the frame of the image that we can’t see. We contacted GTA V developer Rockstar to find out more, but unfortunately were told “Rockstar doesn’t comment on rumour and precipitation.” 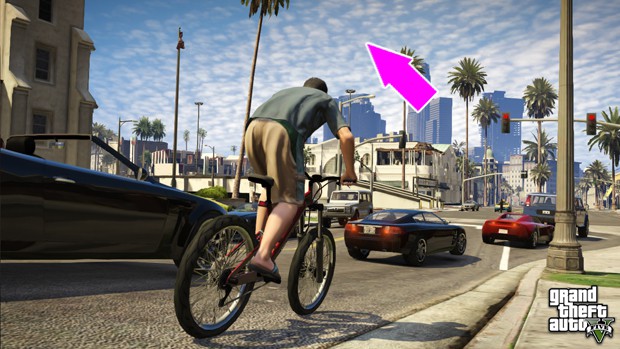 The unmistakeable expansive patches of altocumulus stratiformis is the sky’s way of saying there’s some serious meteorological shit going down in the lower atmosphere. Think of it as a knife fight between moisture and temperature and whoever wins determines whether your ass stays dry or if it has to suffer the wet consequences of convective instability. This cloud formation is sure to add a lot of tension to the game as the player simply won’t know which way the weather is going to turn. 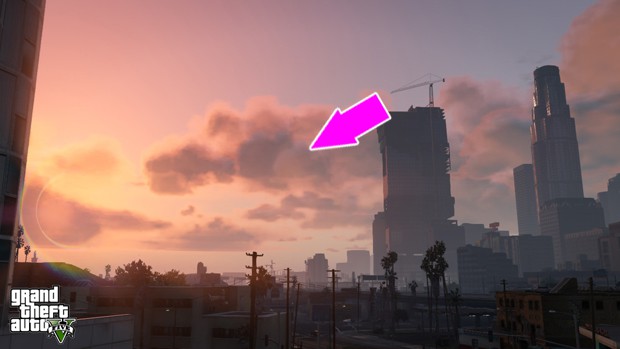 One of the most life-affirming and arousing configurations of atmospherically suspended water vapour is the crepuscular formation of stratocumulus cumulogenitus. If a sky as beautiful as this provides the backdrop to any dating mini-game or relationship side-mission then the outcome will be a guaranteed ‘Mission Passed!’. 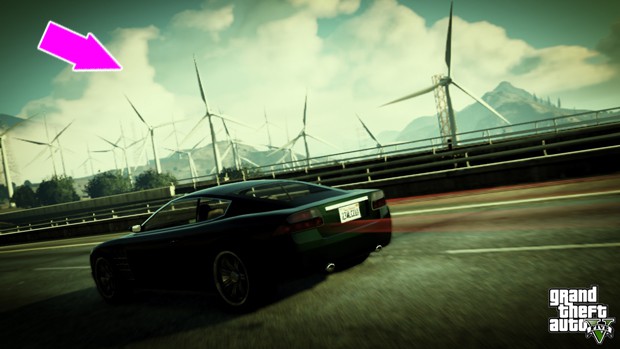 Visible through the spiky forest of proudly erect wind turbines, the mellow rolling undulations and topographical peaks of the countryside should dominate the vista, but it’s the majestic verticality of the cumulus mediocris in this scene that steals the gaze skyward. Imagine being in that car, looking out the window, seeing such an awe-inspiring example of cloud, then stopping the car, getting out, going on a rampage with the RPG for as long as possible, being gunned down in a hail of law enforcement bullets, and as you lie dying on the road the last thing you see as the screen fades to black is the cumulus mediocris hanging above you like Heaven’s own luxuriant goose down pillow. And at last there will be peace. 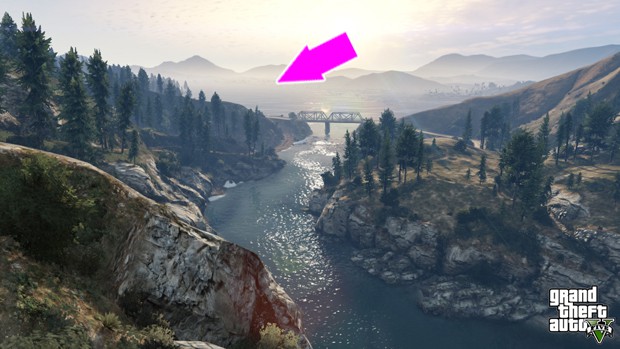 As you can see, there are going to be lots of exciting in-game cloud formations in Grand Theft Auto V. What cloud formations can you see in the sky right now? Go and have a look and then come back and look at some of our other features, like ‘Metal Gear Solid V: 16 things you missed in the trailer because you got drunk’ or ‘Goodies and baddies: A tiny person’s perspective of game characters’. 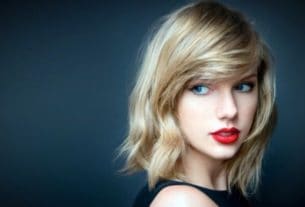 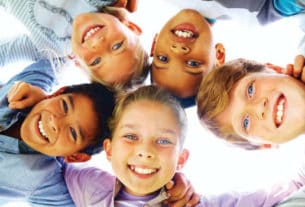