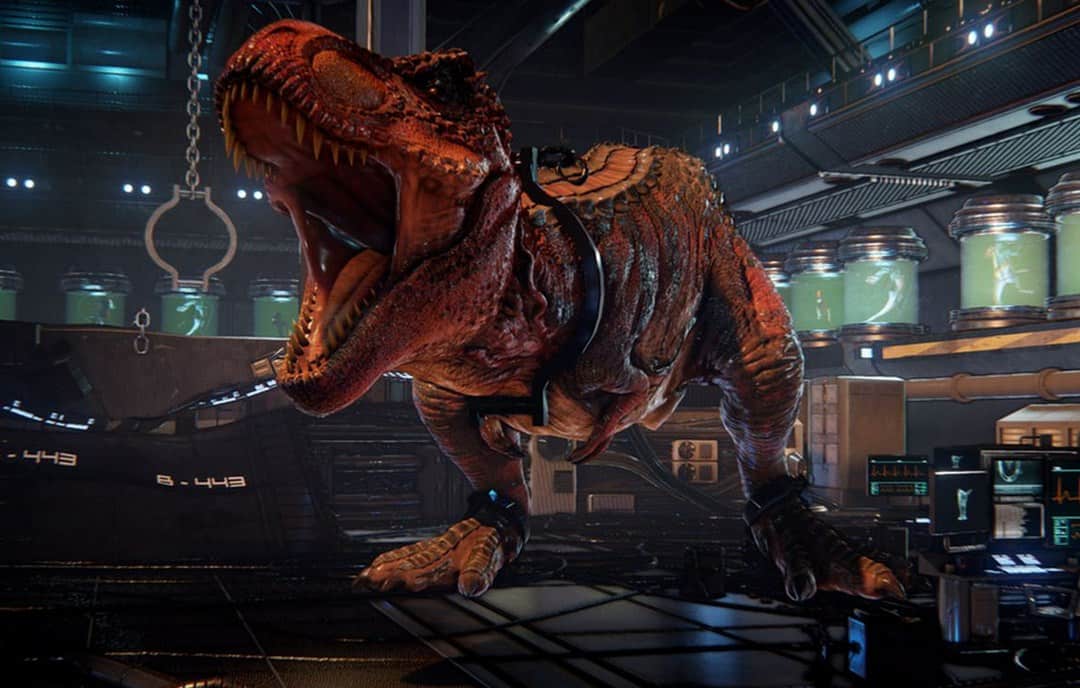 In the mood for something completely different? Try one of our original features, like ‘Metal Gear Solid V: 16 things you missed in the trailer because you got drunk’ or ‘Goodies and baddies: A tiny person’s perspective of game characters’.

Call of Duty: Black Ops 2 Revolution DLC is out now on PS3 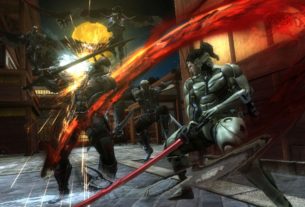