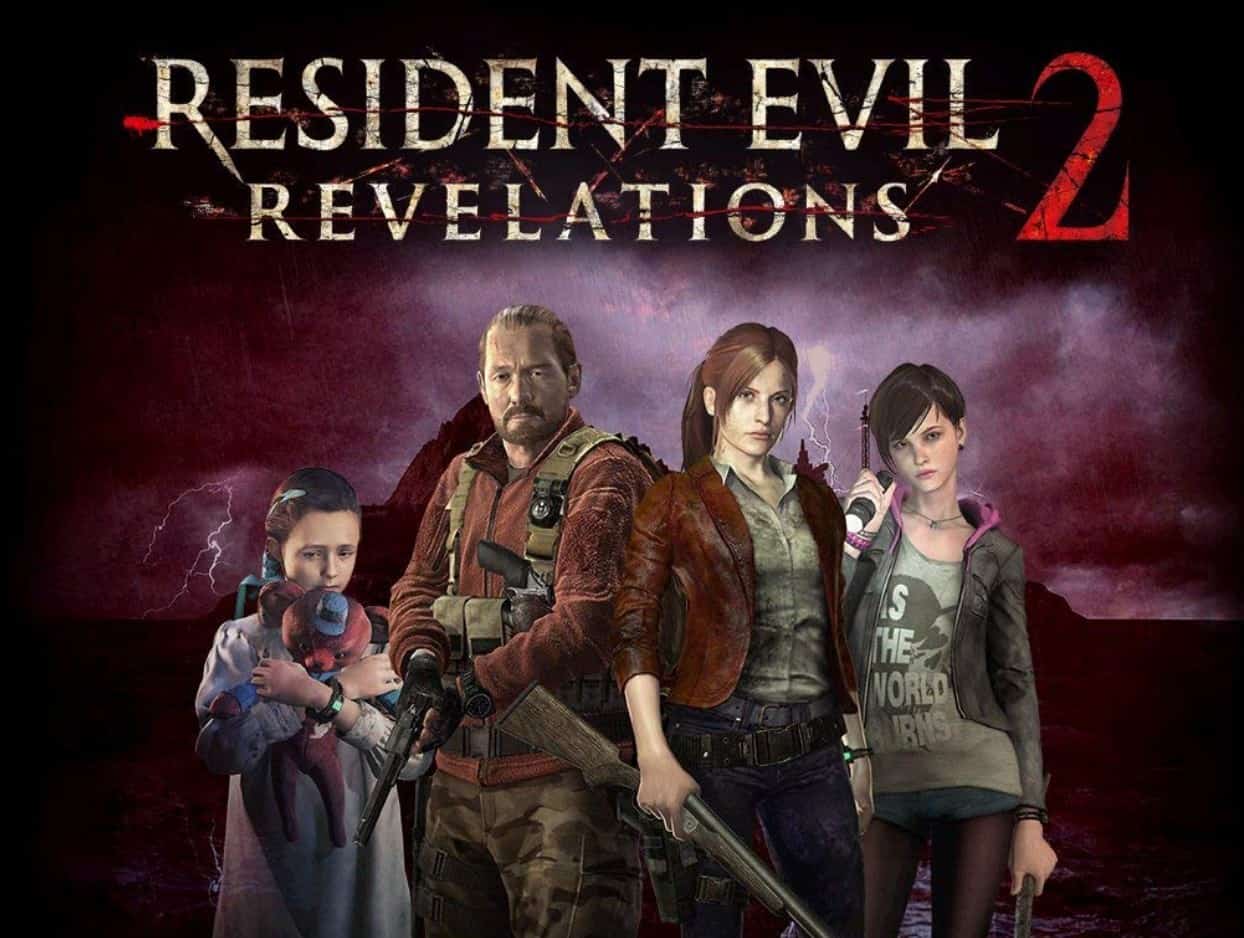 You want to redeem preorder DLC in Resident Evil 2? Here is video that will teach you how. 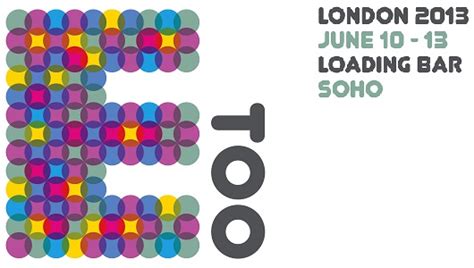 Sony is taking out the screwdrivers today, Tuesday 25 June, and performing some ‘routine maintenance’ on PlayStation Network. Here are the times PSN maintenance will begin and end according to time zone (Note: These times are approximate): 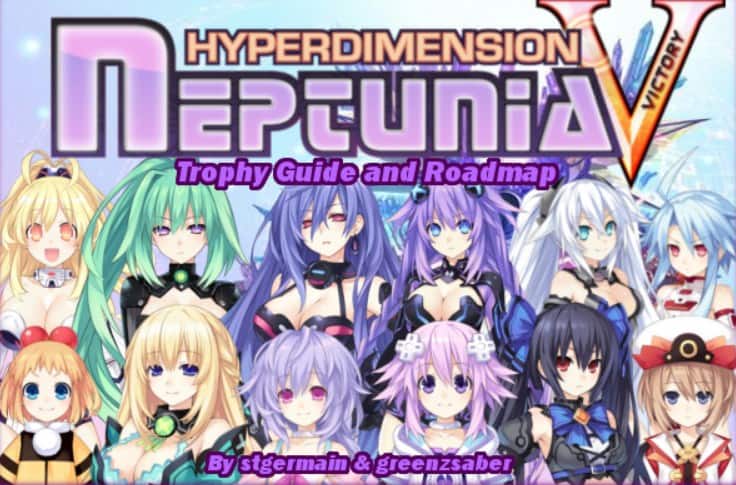 The Double XP weekend is happening ahead of next week’s release of the Uprising DLC on PS3, so gives PlayStation players a nice opportunity to level-up before taking it to the new maps. The Uprising DLC, which released last month as a timed Xbox 360 exclusive, is out for PS3 on 16 May, priced $14.99. UK price still tbc, … 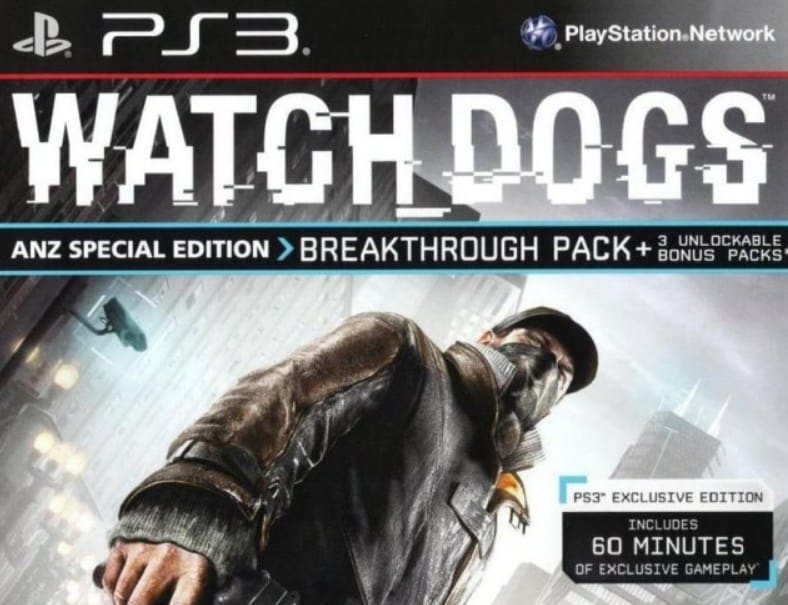 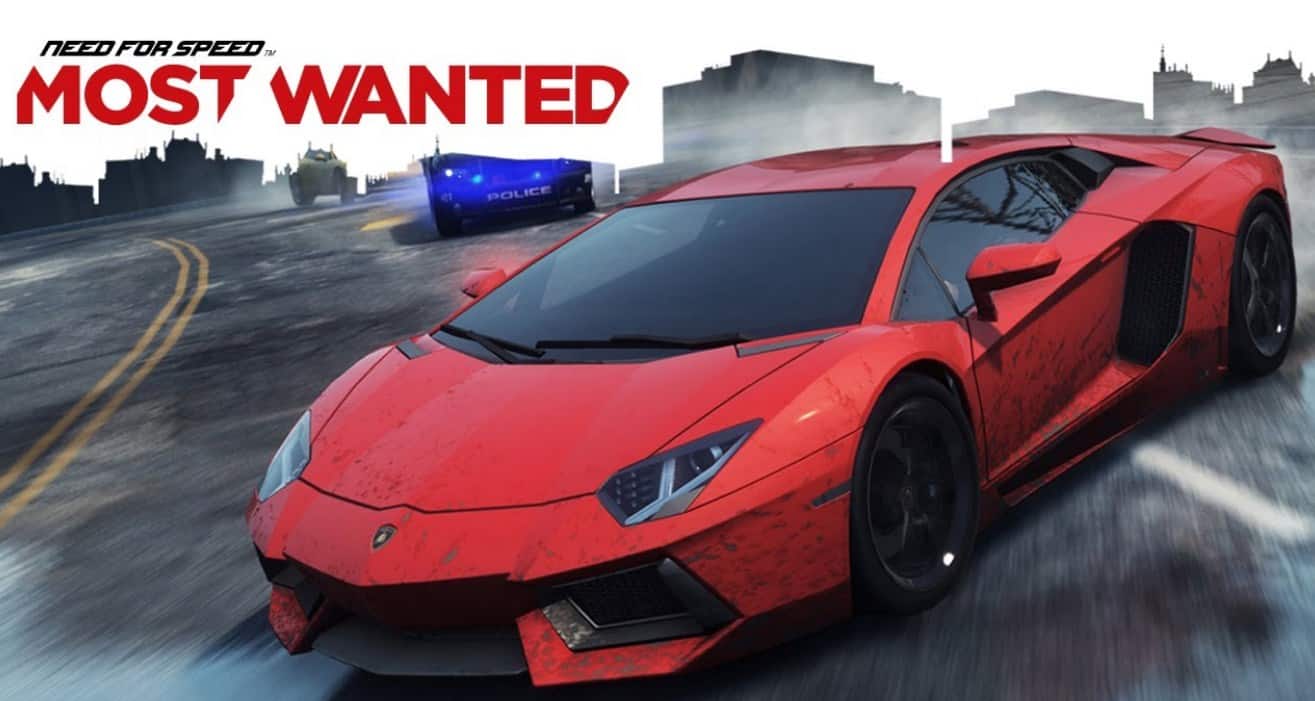 Whether smashing a Mustang against the security gates in the departure …