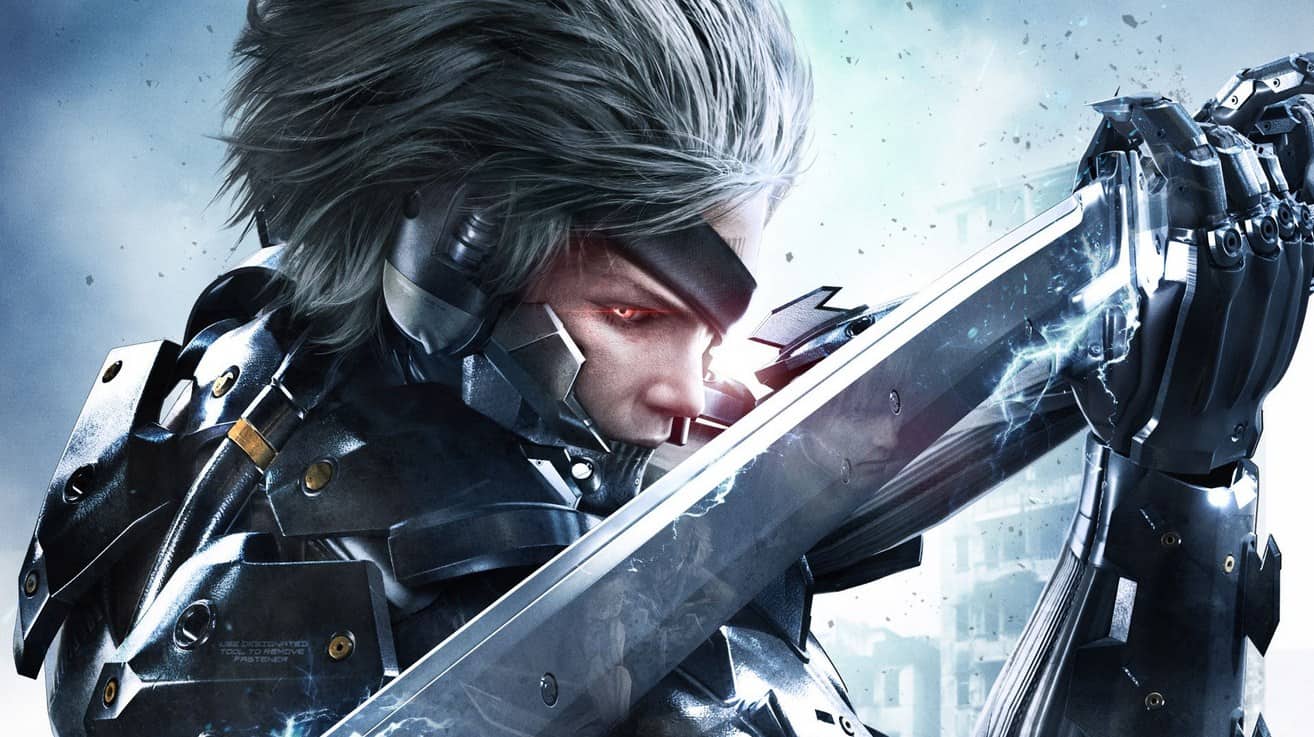 Metal Gear Rising: Revengeance’s VR Missions DLC arrives on PSN today for US gamers (it’s a PS3 exclusive in the States), carrying a rather attractive price tag of… completely free if you download the pack before 3 April! We like those prices!

The VR Missions DLC contains 30 virtual reality training challenges to perfect, including battling through enemies as Raiden using nothing but fists, and besting guards while playing as a Dwarf Gekko. You can catch a glimpse of the VR Missions in this DLC trailer, which also includes a look at some other still-to-be-dated Metal Gear Rising DLC:

If all that got you fired up for something completely different, feel free to sample some of our original features, like ‘Children’s books that should definitely be turned into video games’ or ‘What game characters get up to when we’re not looking’. 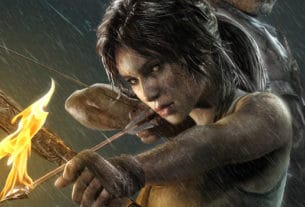 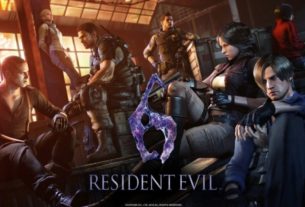