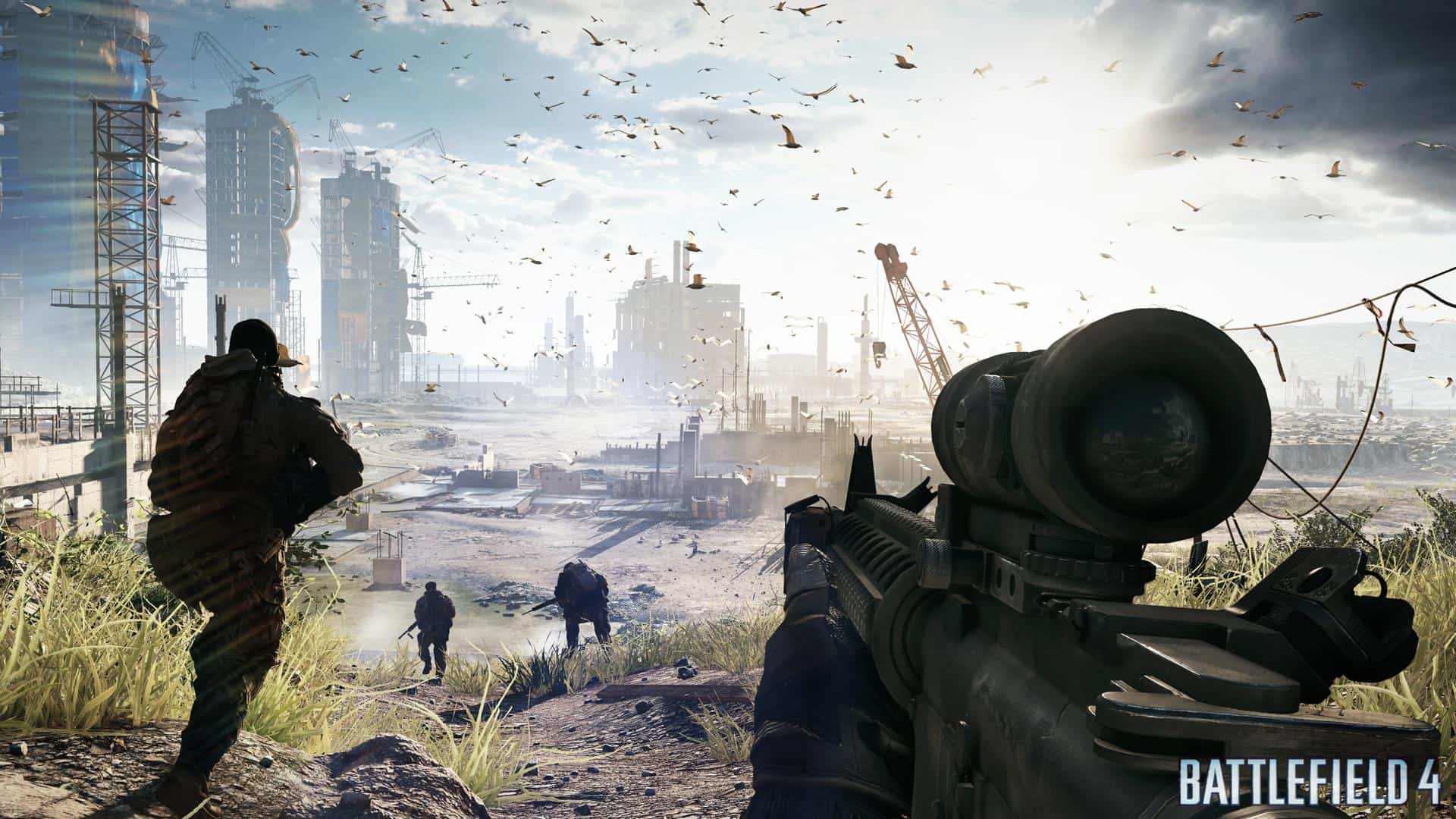 DICE get the next-gen rolling in impressive fashion

So DICE has finally given us a glimpse of the next-gen with their sexy looking shooter, Battlefield 4. The 17 minutes of in-game action named Fishing in Baku depicts the same rough and tumble action you’d expect from an FPS. But the bombs and bullets whizzing all over the place are jazzed up by the new Frostbite 3 engine that adds even more real life physics to the play.

The intense footage can be seen below, but check out the list below as there are probably some hints and facts about Battlefield 4 that you may miss in the clip.

Looks great, but did you manage to pick out all these bits? 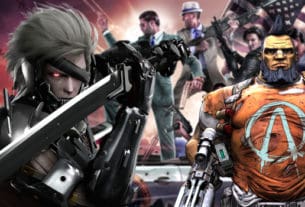 News round-up: This weekʼs DLC and gaming stories in one place