Here are a couple of videos showcasing some of the new foes you’ll be facing:

In addition to the new content, Dark Arisen contains the complete original, although it’s been tweaked in response to player feedback. The Capcom Unity blog recently posted some – but not all – of the changes that have been made. Here’s what was listed:

Anyone who owned the original Dragon’s Dogma will be able to transfer their saves, giving them immediate access to the new content, and will also receive 100,000 Rift Crystals, unlimited Ferrystones, and an armour pack containing six new costumes when they purchase Dark Arisen.

For the benefit of anyone who would rather buy the disc version, we should probably mention that Dragon’s Dogma: Dark Arisen is also available in physical media form for PS3 and Xbox 360 in the US today, 23 April, and on both platforms in Europe on Friday, 26 April. 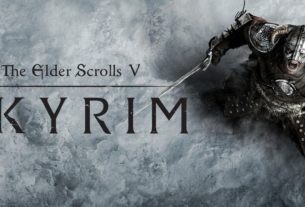 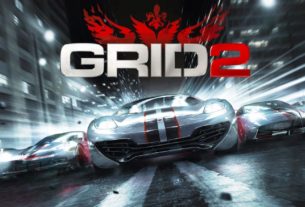