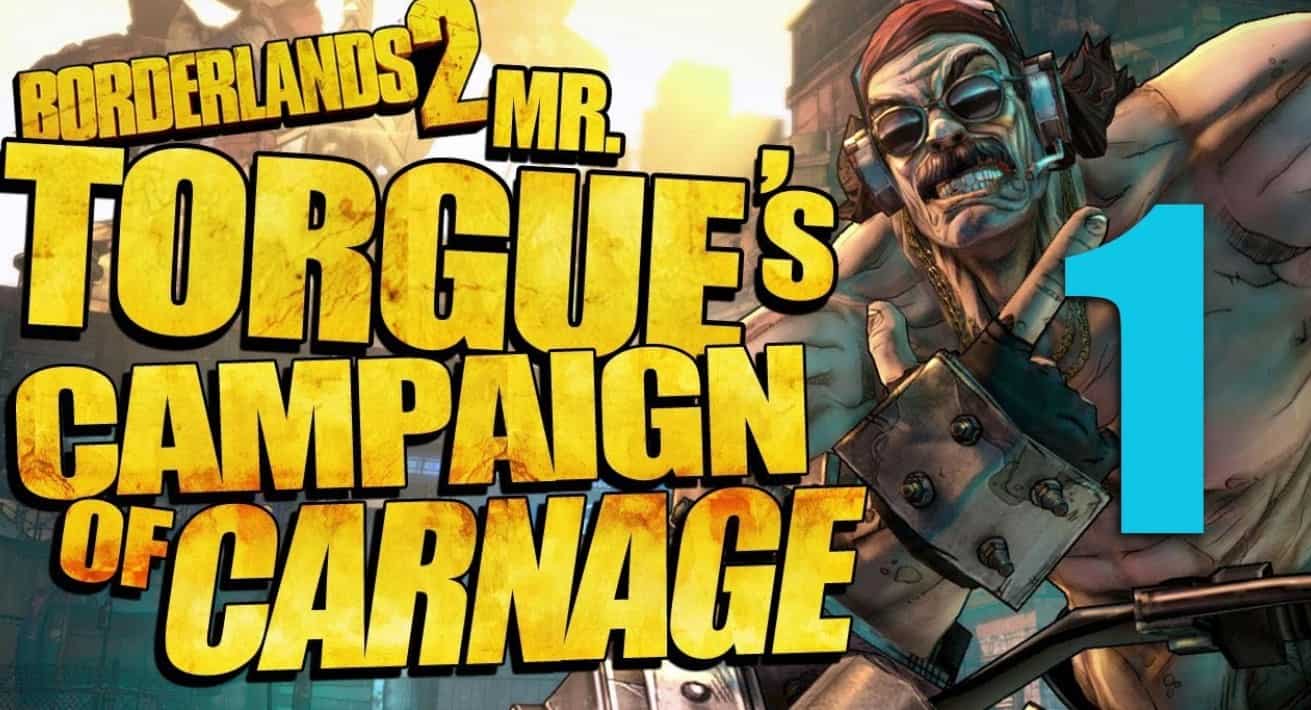 Chock-full of explosions, pecs and loot, Mr Torgue’s Campaign of Carnage centres around the Badass Crater of Badassitude, whilst an illegal tournament takes place with the purpose of finding Pandora’s biggest badass. As a heroic Vault Hunter, it’s not long before you’re in the running to become the ultimate badass.

The contest, and DLC, is fronted by the loud-mouthed Mr Torguef. Arguably one of the most extravagant personalities Gearbox has ever dreamed up, he’s the perfect guide through the intricate workings of the tournament; namely, killing things. Everything outside of explosions, expletives or executions is seemingly lost on this one-sided character, including spoilers as he lets slip that a new character ‘seems like he’s gonna betray the f**k outta you’. Subtle.

Disappointingly, a lot of Campaign of Carnage is similarly one-dimensional. The main missions see you climb the ladder of the tournament by routinely killing off various underwhelming bosses. There’s a re-skinned Ellie – the top-heavy mechanic – called Motor Mumma, who plods around on a moped stacked with mini-guns. Humour also seems lacking in the new characters, such as the main enemy, Piston, who endlessly drones on about the number of pecs he has for the entire campaign.

The seven new locations largely mirror typical Pandorian landscape; arid deserts with a bland colour-scheme, a far cry from the beauty of some of Captain Scarlett’s locales. An array of new enemies crop up within these areas too. Biker enemies inhabit the Badass Crater of Badassitude and are a constant pain to deal with as you travel  near them. There’s a missed opportunity here though as these bikes would’ve been great to have skidded around on. Instead, you just have a bog standard racer. Mr Torgue’s side-missions also feels monotonous, with a weak selection of fetch-quests results in a timid experience.

That isn’t to say Mr Torgue’s is totally void of interesting features though. Complete certain side-missions and defeat high level enemies and you receive a new currency, Torgue Tokens. These can be spent in unique vending machines that frequently spit out legendary Torgue weapons, which allows players to avoid ‘farming’ them from boss battles.

To build on the Seraph crystals and weaponry in Captain Scarlett’s DLC, Mr Torgue’s delivers another tough boss, Pyro Pete. This dual-wielding, flame-throwing nutcase will need some serious skills or fire power to takedown. He also returns as an ultra-hard raid boss called Pete the Invincible, so you might want to team up with some mates to extinguish him. He’ll reward you with additional Seraph crystals, and the knowledge that you really are the biggest badass on Pandora.

The real saving grace of Campaign of Carnage is that it’s an excuse to play more Borderlands 2, while reintroducing characters we know and love. Moxxi becomes your ‘sponsor’ for the tournament, dishing out innuendos at every opportunity. And Tiny Tina makes a return and provides you with quests such as walking her vicious pet fire Skag, and getting the autograph of her fifth favourite serial killer.

Mr Torgue’s Campaign of Carnage delivers more of the perfect formula of quests, enemies and loot which defines Borderlands 2. But it trips up on the experimental design, originality, and humour which made Captain Scarlett and Her Pirate’s Booty so refreshing and enjoyable. 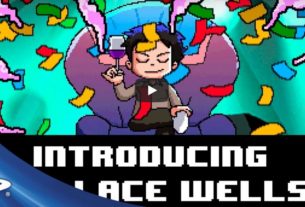 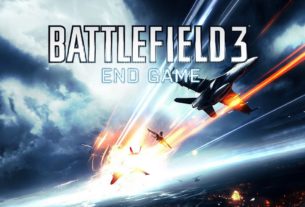 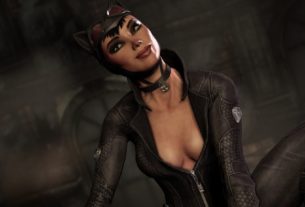