Satoru Iwata is the president of Nintendo, which means he’s in charge of making sure everyone uses a wrist-strap. In his spare time, Mr Iwata enjoys bananas. Here are 9 pictures of Mr Iwata standing in water.

The Caspian Sea is such a large lake it is called a sea. It became landlocked due to tectonic uplift and a fall in sea level. This change occurred millions of years before Mr Iwata was born. 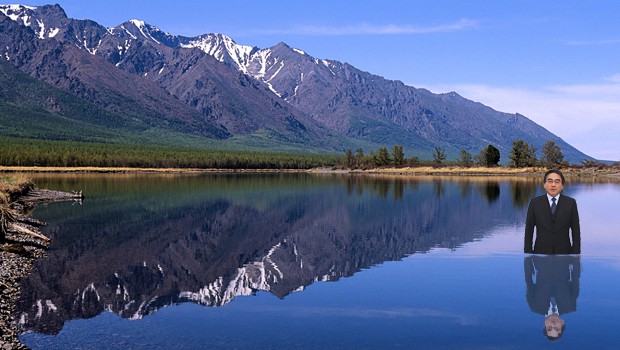 This impressive body of water is located somewhere around the area of Russia. It is the most voluminous freshwater lake in the world and could contain over a trillion Mr Iwatas and there would still be room for a few million Shigeru Miyamotos. 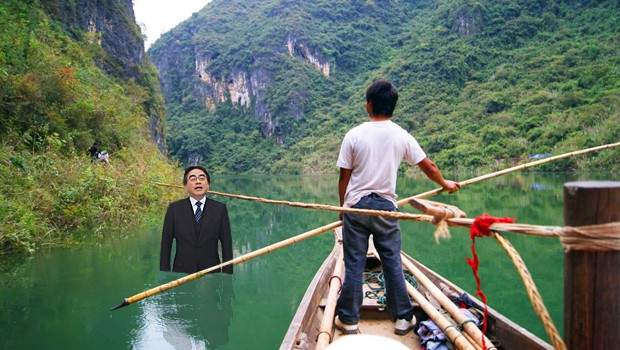 The Yangtze River is the longest river in Asia. Mr Iwata is the fourth Nintendo president. 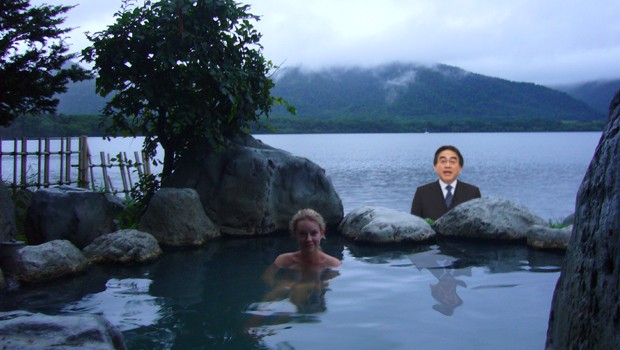 Like Mr Iwata, Lake Kussharo is Japanese. It is said that a monster – called ‘Kussie’ – lives in the lake. There is no evidence to suggest Mr Iwata has ever seen Kussie, or if he even believes Kussie exists.

Although largely obscured by trees from this angle, there’s a suspension bridge over the middle of the lake at Boston’s Public Garden. Similarly, Nintendo, where Mr Iwata works, also has a bridge – the Game & Watch handheld game Turtle Bridge. 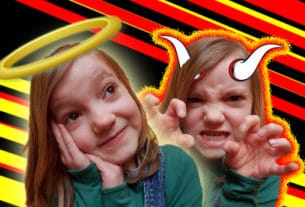 Goodies and baddies: A tiny person’s perspective of game characters 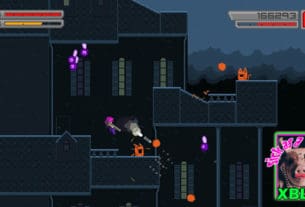 Sick as a XBLIG: Bleed is about being a hero that kills heroes