If you’re not into multiplayer then you can carry on the good fight with the Hidden Secrets DLC. Three fresh missions add to the story – The Lost Mayan Ruins, The Ghost of War and A Dangerous Secret. As well as bolstering your game time you’ll also unlock two new outfits for offline and online play and a selection of new tools for killing including the Sawtooth Cutless. 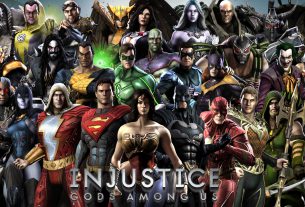 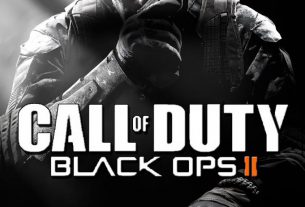