Narrative-driven content that should’ve been on the disc originally? Hmmm…

As a piece of DLC, From Ashes is a difficult thing to review. Mass Effect’s allure comes from seamless story-telling, so to judge the worth of this DLC you have to consider the impact it has on the overall story – not just how good the extra mission is. It’s also difficult to review because ‘day-one DLC’ is always a controversial move. Because as you’d expect from this term, the content is available from pretty much the beginning of the game.

Responding to a distress call from a human colony, you quickly realise that Cerberus are up to their usual galactic tomfoolery. This time they’re after a real, live Prothean who’s been in stasis for the past 50,000 years. Naturally, it’s your job to recover him first. Other than finding the Prothean, named Javik, there’s nothing revolutionary to be experienced here. It’s a standard case of “Go activate this terminal, then that terminal, now defend the objective? and little else.

As a fan you won’t mind unearthing a living piece of history with the species you’re about to awaken, but at 800MS for the pleasure, it’s too steep a price to ask for something that should’ve been on the disc in the first place. The mission isn’t bad, there’s just nothing special about it. It’s a far cry from the likes of the Shadow Broker from ME2 or ME3 DLC, Leviathan, what with their great visuals and refreshing mechanics. It’s just a planet, with some Cerberus goons to mow-down. Simple.

But as we mentioned earlier, the value of a piece of Mass Effect DLC is not measured by a single mission, but the impact that that DLC has on the overall game. The focus of From Ashes is to introduce the Javik as a new team member.

EA are asking you to pay for something that’s both an integral part of the game and should be on the disc in the first place. It’s just wrong

The Prothean race has been a point of intrigue throughout the entire series and Javik becomes the embodiment of all of the intrigue. We find him fascinating as he offers unique glimpses into the Prothean species which, without giving away spoilers, are often entirely unexpected.

Javik becomes one of those characters that you’ll explore every dialogue option for – partly because what he says is so interesting, and partly because he’s extremely well-written as a character. He’s a brash warrior with no sympathy for the fools repeating the same mistakes that his civilisation made thousands of years ago. Sometimes you’ll think he’s arrogant, other times you’ll just think he’s lonely. But you’ll always find him interesting – and that’s what counts.

Selecting Javik as a team-mate feels like a must on key missions. His contributions to the narrative are important, and sometimes frankly hilarious owing to his rather odd personality. There’s one moment where he reveals that the Solarian’s ancestors were ‘a delicacy’ to his people. Cue some rather uncomfortable looks from Dr Solus.

It’s difficult to ignore the fact that EA are asking you to pay for something that’s both an integral part of the game and should be on the disc in the first place. It’s just wrong. So while From Ashes is almost indispensable to the lore of Mass Effect in terms of narrative, the action that goes with it is largely forgettable. And for this reason alone, the DLC feels more like a cash-grab than a must-have. 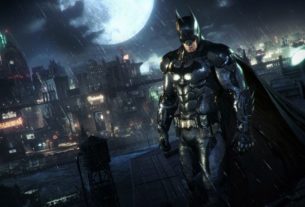 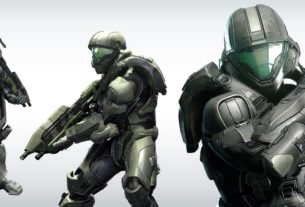 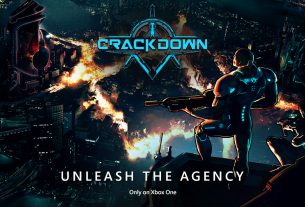