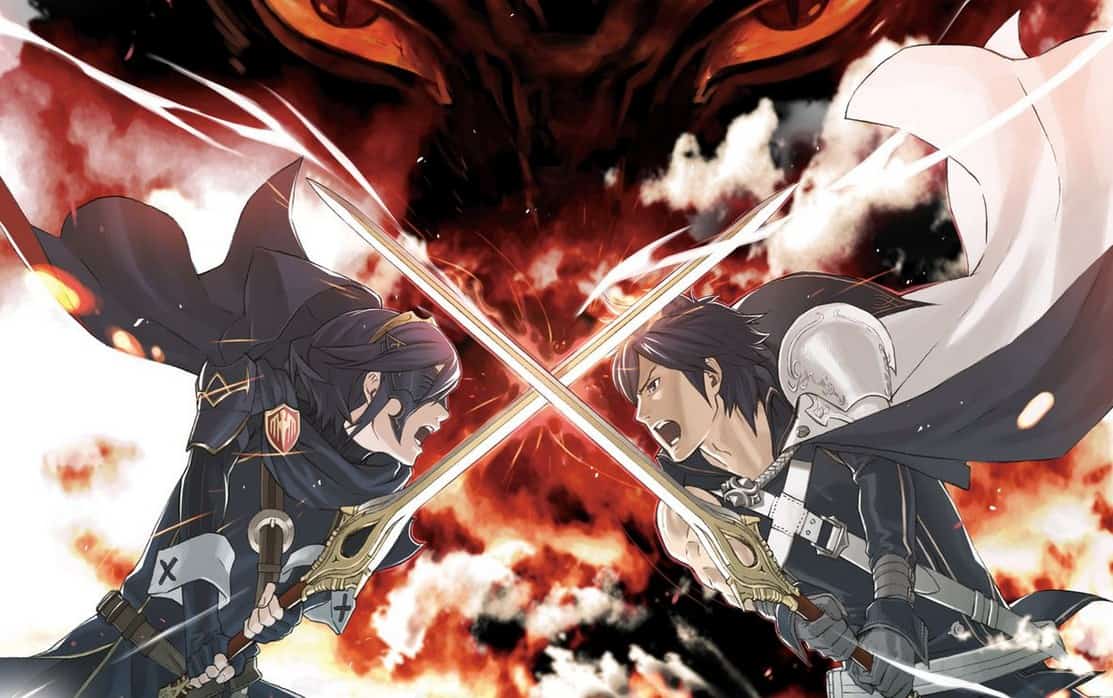 A new trio of DLC maps has been scheduled for 3DS adventure Fire Emblem: Awakening in Europe. Collectively called ‘Lost Bloodlines’, the latest episodes will be available over the coming weeks and offer players not just new battles, but also new rewards. You can find full details below, and on our Fire Emblem: Awakening DLC schedule page.

The content will be available on the dates shown from the Outrealm Gate in-game, which can be found on the World Map after completing Chapter 4 in the main story. Here’s the new episodes in detail, note that buying the Lost Bloodlines Pack bundle allows you to pre-pay for the new content, allowing you to download at no extra cost when any subsequent Lost Bloodlines episode is released:

27 June Lost Bloodlines #1, Price: £2.29/€2.49
Story: King Marth, the kind ruler of Archanea, and Seliph, the noble ruler of Jugdral, continue their ceaseless battle in the Outrealm. Chrom decides to aid Marth in a bid to defeat Seliph’s army.
Reward: Leif card
Leif will become a playable character after completing the map.

04 July Lost Bloodlines #2, Price: £1.79/€1.99
Story: Seliph, the noble ruler of Jugdral, and King Marth, the kind ruler of Archanea, continue their ceaseless battle in the Outrealm. Chrom decides to aid Seliph in a bid to defeat Marth’s army.
Reward: Alm card
Alm will become a playable character after completing the map.
Reward: Dread Scroll
A male character can be changed to the Dread Fighter class by using this item.

11 July Lost Bloodlines #3, Price: £1.79/€1.99
Story: King Marth and Seliph join forces, combining the military might of two continents. In order to seal away these summoned heroes, Chrom challenges them to an all-out war.
Reward: Seliph card
Seliph will become a playable character after completing the map.
Reward: Paragon
The ‘Paragon’ skill is learnt by using this item, doubling the amount of experience points earned.

Expect more add-on content to be added to the Fire Emblem: Awakening schedule after the release of Lost Bloodlines #3 – we’ll keep you posted.

Fire Emblem Awakening to get free DLC at launch 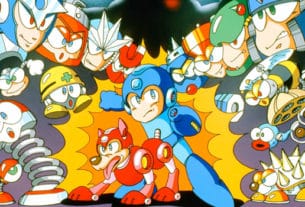