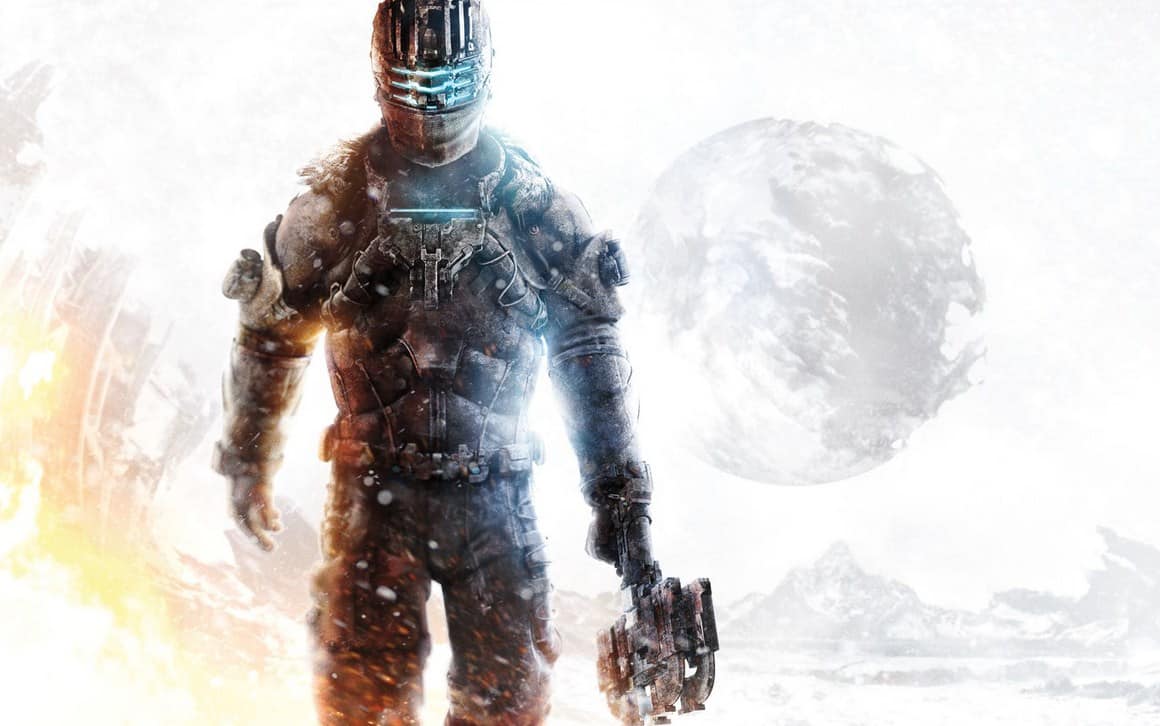 The next couple of characters to flex their muscles in PlayStation All-Stars Battle Royale are Dead Space’s Isaac and the bearded God of War boss, Zeus. The DLC lands in March and also includes a new arena to kick-ass in, which is a mash-up of Unfinished Swan and MediEvil, IGN confirm.

Sony’s Seth Killian dropped by IGN’s office to give them an exclusive rundown on the new additions, which you can watch below. 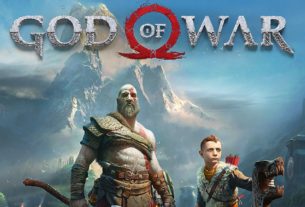 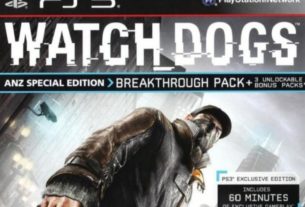