Two years and seven months since Scott Pilgrim vs. The World came out and it’s been announced the delayed Online Multiplayer and Wallace DLC pack for the game – originally scheduled for August 2012 – will arrive in Europe on PSN and Xbox Live tomorrow, 13 March (US gamers should have access to the DLC today), priced £3.99 (€4.99/$4.99), or 400MSP.

The pack adds an online multiplayer mode, and introduces Wallace Wells to the line-up of playable characters. Have a watch of the trailer: 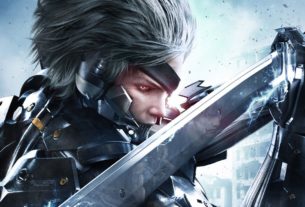 Saints Row 4 will be be bigger than ever, DLC plans pencilled in