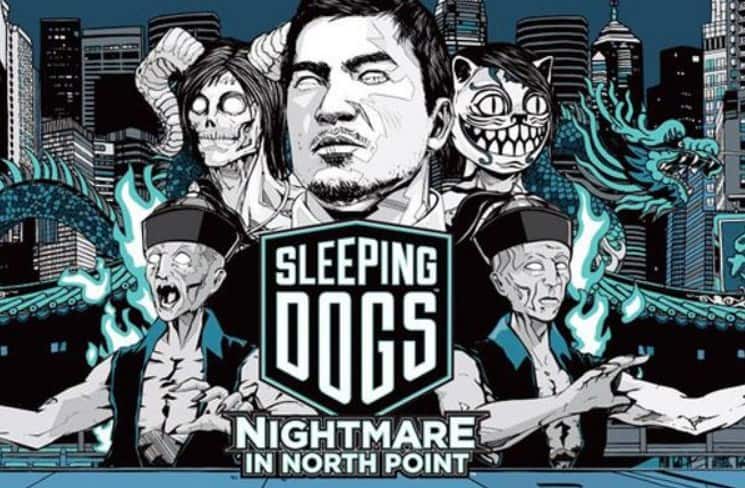 The latest DLC for 2012 sleeper hit Sleeping Dogs is here and it’s got a taste for retro style violence. Following in the same vein as previous DLC, Nightmare in Northpoint, The Zodiac Tournament is another tribute to the colourful history of Honk Kong Cinema, and this time it’s the turn of the classic seventies’ kung-fu flick, Enter the Dragon.

Set on a mysterious offshore island, The Zodiac Tournament sees undercover bad ass Wei Shen investigate rumours of dodgy millionaires with a taste for illegal blood sports. And just like the main game, this new DLC is less of a tongue-in-cheek parody and more a faithful nod to its cinematic inspiration. With a brand new location to explore, the mission is split into a series of arenas where you face-off against waves of enemies and go toe-to-toe with a series of increasingly tougher fighters vying for the grand prize.

The problem with The Zodiac Tournament is simply a matter of length. United Front Games may have provided a consistent stream of DLC for Sleeping Dogs since its launch, but as individual releases both The Zodiac Tournament & it’s predecessor Nightmare in Northpoint feel more like glorified side missions with fancy names than true episodic content. While you have access to a brand new area it’s a painfully small one that’s nothing more than a copy of the Buddhist temple on the game’s main island. Even the fights are nothing more than a handful of brawls that are end just as the story gains some decent pace.

As an initial premise The Zodiac Tournament is a great idea and fits well within the existing world of Wei Shen and his Infernal Affairs-inspired mayhem but the combat of Sleeping Dogs, whilst fun, is still a little too basic to really allow for any expansion beyond a few finishing moves. Much like the main game The Zodiac Tournament is more of a glimpse of United Front Games’ potential if it combines the sense of personality with next-gen technology.

On its own merit The Zodiac Tournament is a cute love letter to a golden age in Asian cinema, but with barely two hours-worth of content, no additional in-game medals and no extra achievements/trophies it’s a tribute that’s already over before the first blood hits the floor. 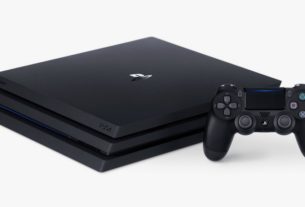