The Double XP weekend is happening ahead of next week’s release of the Uprising DLC on PS3, so gives PlayStation players a nice opportunity to level-up before taking it to the new maps. The Uprising DLC, which released last month as a timed Xbox 360 exclusive, is out for PS3 on 16 May, priced $14.99. UK price still tbc, but it’ll almost certainly be the same as the previous Revolution DLC, which was £11.59.

You can read our review of the Uprising DLC here.

And if you’re going online with Black Ops 2, don’t forget to try the new Arms Race Team Deathmatch mode, which was added in the latest update and awards 150 score per kill (instead of the usual 100), consequently increasing the number of Scorestreaks. You can find Arms Race Team Deathmatch under ‘Bonus’ in the ‘Playlists’ menu. The mode’s only going to be available for a limited period, so get involved while you can. 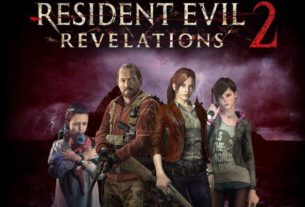 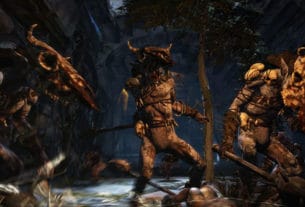 Randy Pitchford confirms more Borderlands 2 DLC is in the pipeline