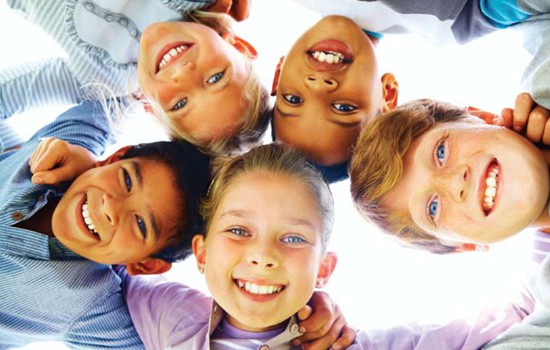 We often hear adults say “Video games were better when I was a kid.” But is that actually true? We’ve done some experiments and found out that it is true. Here are 10 reasons why:

1. Because you were a kid

2. Because spare time was all the time

3. Because you were free of all meaningful responsibility

4. Because carefree doesn’t develop into stress and anxiety until you stop being a kid

5. Because ‘money problems’ meant Gran only giving you a fiver on your birthday

6. Because you hadn’t learnt to treat anything good in the world with bitter cynicism

7. Because you lived at home which was almost exactly like living in a hotel only you didn’t have to pay for anything

8. Because you didn’t have to work (paper rounds and washing the car aren’t work)

9. Because you didn’t feel so tired all the time

10. Because you didn’t drink to forget 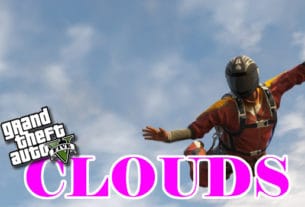 GTA V: The 5 most exciting cloud formations that will be in GTA 5

Game Characters That Could Also Be Cats