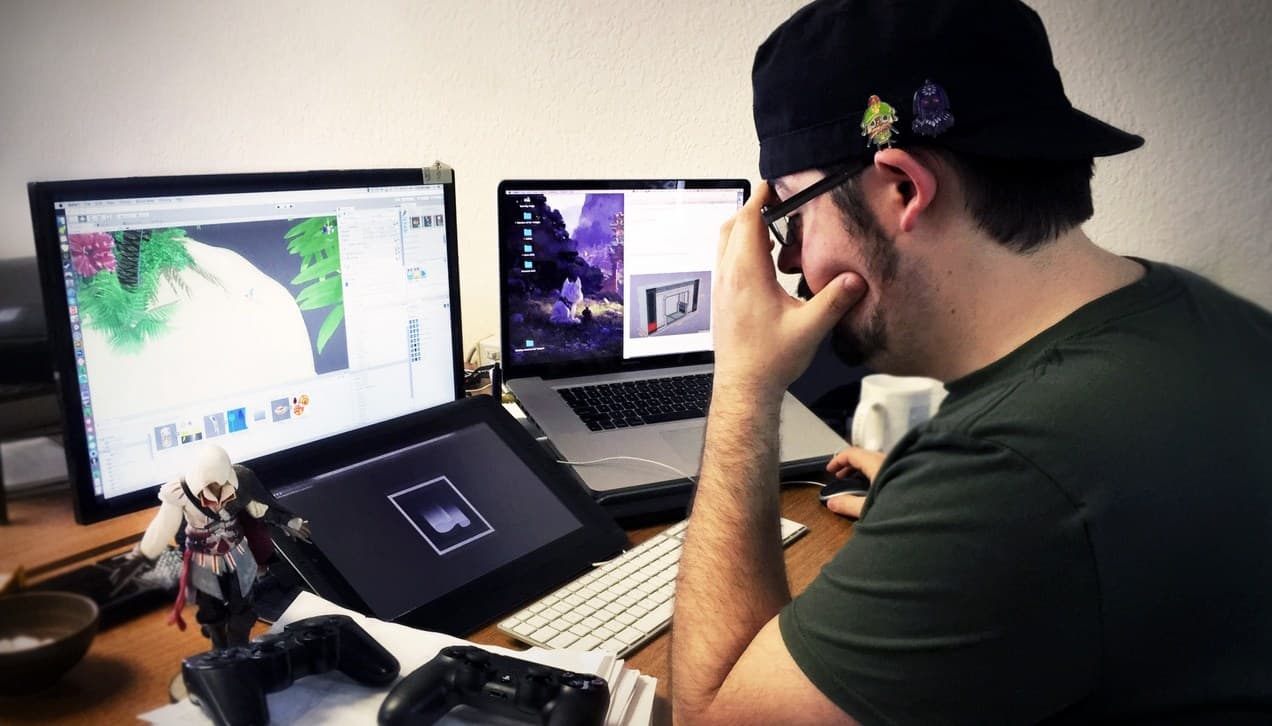 1. Game developers work in large groups because it makes them feel safe.

2. Except indie’ game developers, who prefer to work in small groups or completely alone because they are more creative and quirky.

3. Game developers refer to lunch time’ as crunch time’ because it’s when they eat the most crisps.

4. Nintendo game developer Shigeru Miyamoto is responsible for more than 80% of all games that have ever been developed.

6. Graphics and sound and explosions are some of the things game developers are responsible for developing in a game.

8. The game developer responsible for Atari 2600 movie tie-in and financial flop E.T. was buried at an undisclosed location somewhere in the New Mexico desert.

10. More than seven million individual game developers have worked on the Call of Duty series at one time or another.

12. Game developer John Carmack has developed his own language which only he can understand.

13. The collective name for a group of game developers is a shagger’.

14. If he wanted, game developer Gabe Newell could afford to buy his own nuclear submarine.

15. Some game developers find hair difficult, so they give characters hats or balaclavas.

16. Thanks to an ancient Scottish by-law, armed guards at controversial game developer Rockstar North are permitted to shoot on sight’ any unwanted visitors to its premises.

18. Since completing work on Spore, game developer Will Wright has retired to a hidden facility on the Moon.

19. Some game developers use false names, like Suda 51, Notch, and David Cage.

20. Japanese children are taught game development from the age of four as part of the national curriculum.