Survivor and Fashion Victim expansions are free for early birds

Pre-orders for the upcoming zombie splat-fest, Dead Island Riptide will come with two separate DLC packs. The Survivor (available at all good retailers) and Fashion Victim (exclusive to GAME in the UK) expansions contain all this lifted direct from the press release, hence the gratuitous use of exclamation marks… 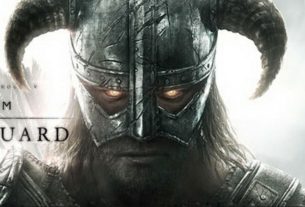