We’re not very good at working out clues and codes, but we ARE good at reading what people on the internet think in the hope of finding someone who *is* good at deciphering and decrypting and deriddling these sorts of things. Unfortunately we haven’t found that person yet, just lots of Injustice fans making wild guesses. Here are some of the names being put forward: Starfire, The Riddler, Professor Zoom, Booster Gold, Doctor Polaris, Turkey Man, and Donna Summer. We’re pretty sure those last two aren’t even from the DC Comics universe. You see? It’s mass confusion.

However, there are several folks who think the first clue – The Cars – is a reference to the band who had a hit in the 80s called ‘Magic’, and Zatanna does magic, so that’s a pretty good link, right? The second clue – Upside-down – is also relevant to Zatanna because she speaks backwards when casting spells. And upside-down is kind of like backwards, yes? And that sparkly star in the NBC clip looks sort of like magic. So when you consider all these undeniable truths it makes perfect sense – the next DLC character is almost probably definitely going to be Zatanna. But it might not be. Either way, we’re sure the next clue will clear everything up. 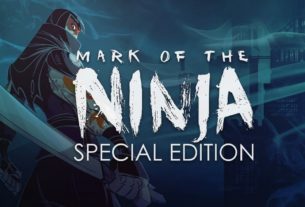 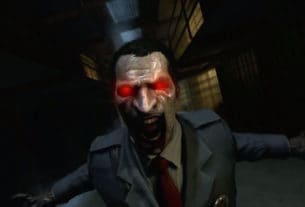