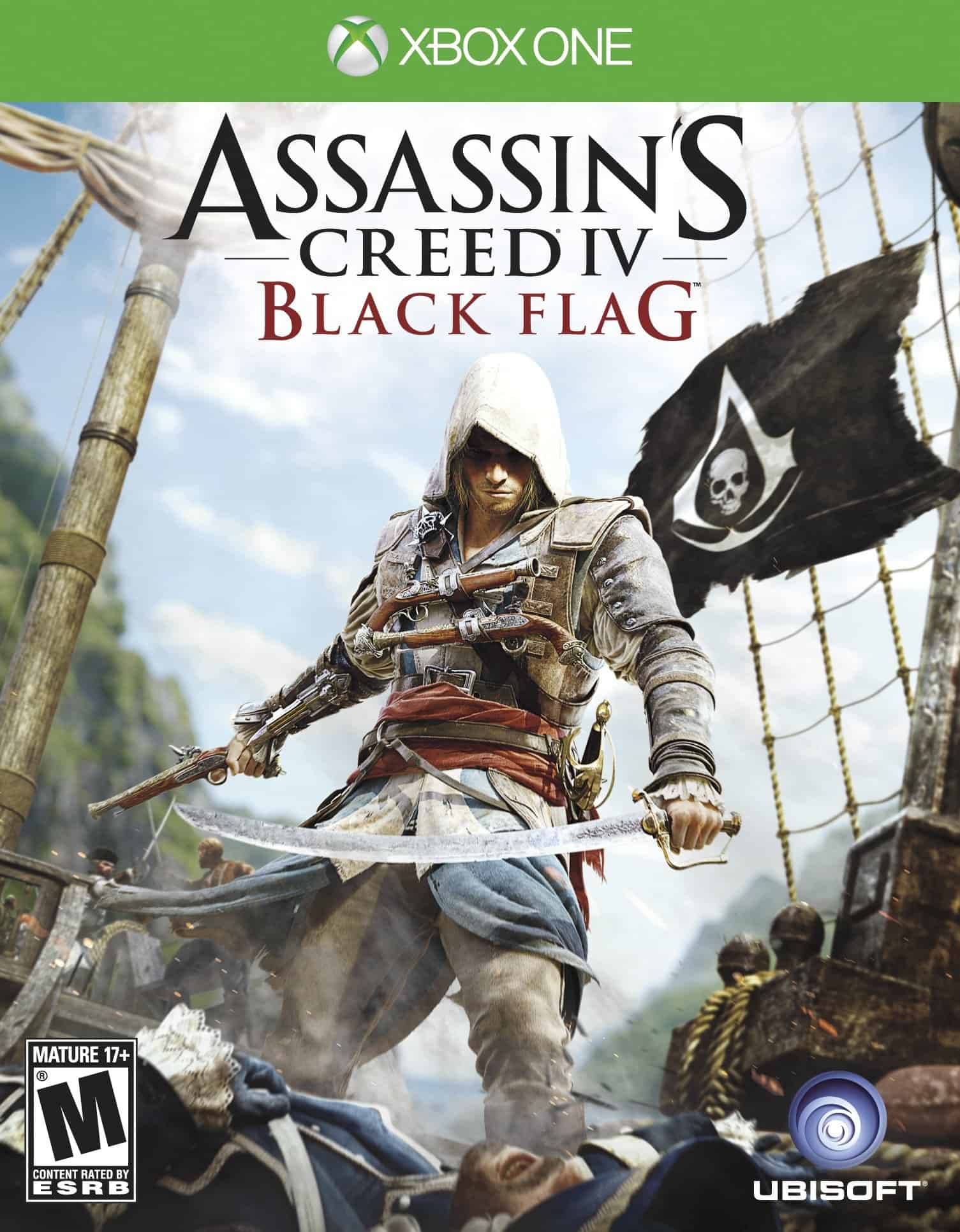 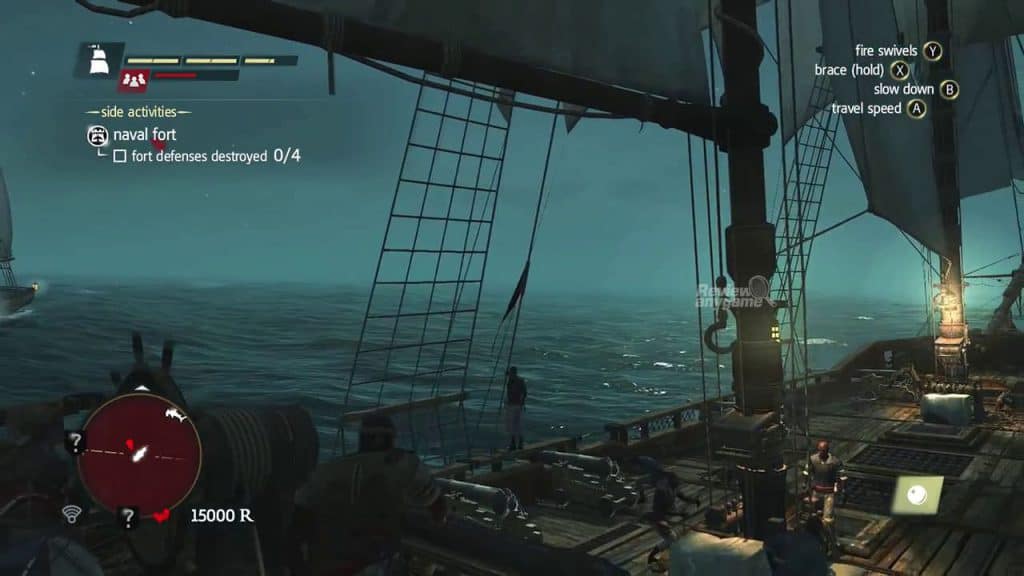 his review has many parts in common with that which we have already published for Xbox 360 gameplay and content level, since the two versions are identical: the only differences lie in the treatment of the technical aspect, where you can Learn how differs the Xbox One version than the 360. If you had already read the previous review, you can then focus solely on performance parts play techniques.‎‎ ‎
‎ ‎
‎ Much has changed since the events of Assassin’s Creed III: the Abstergo Industries evolved, expanding to the world of entertainment and taking advantage of registrations obtained with the Animus to create works of entertainment based right on the heroes of the past that we’ve come to know so far. In ‎‎Assassin’s Creed IV: Black Flag,‎‎ we find ourselves in the seat saddle Abstergo Entertainment, as a researcher in charge of digging in the genetic line of Desmond Miles in order to find suitable material for a new production. And what better way to capture the public’s attention, a good movie about Pirates? So here we are struggling with Edward Kenway, paternal grandfather of Connor AC III.‎

‎Edward was a young Englishman with a dream in the heart: to become a great sailor and lead his own ship in furious battles. That’s why, even as about wife Carol had a son, decided to leave for the West Indies (Caribbean current) enlisting on a privateer, to fight the war in the pay of the Queen of England. The war lasted little, leaving many privateers sensa employment: while chasing his dream of dominating the seas Edward piratical career began, joining, among others, with the formidable Blackbeard.‎