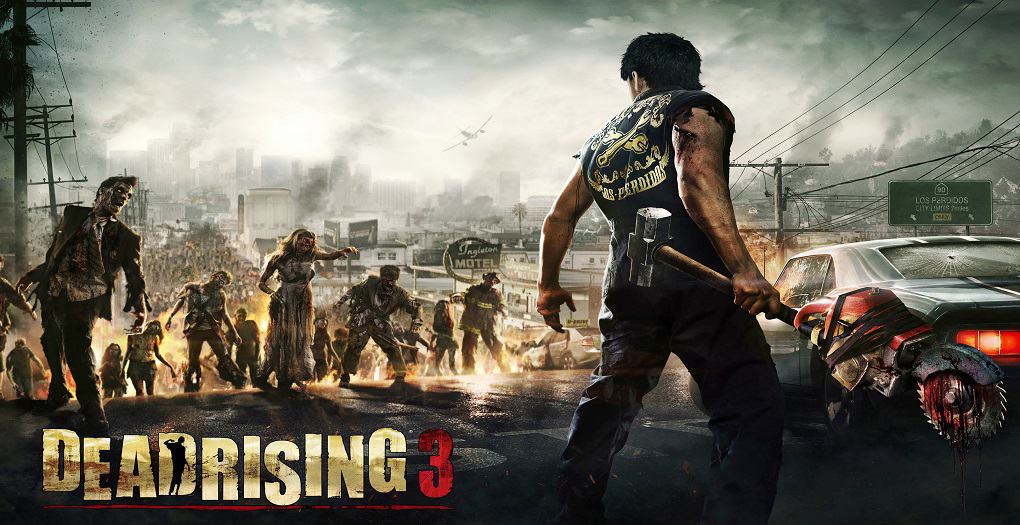 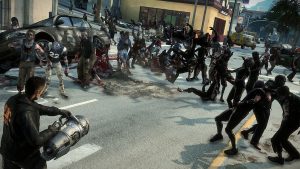 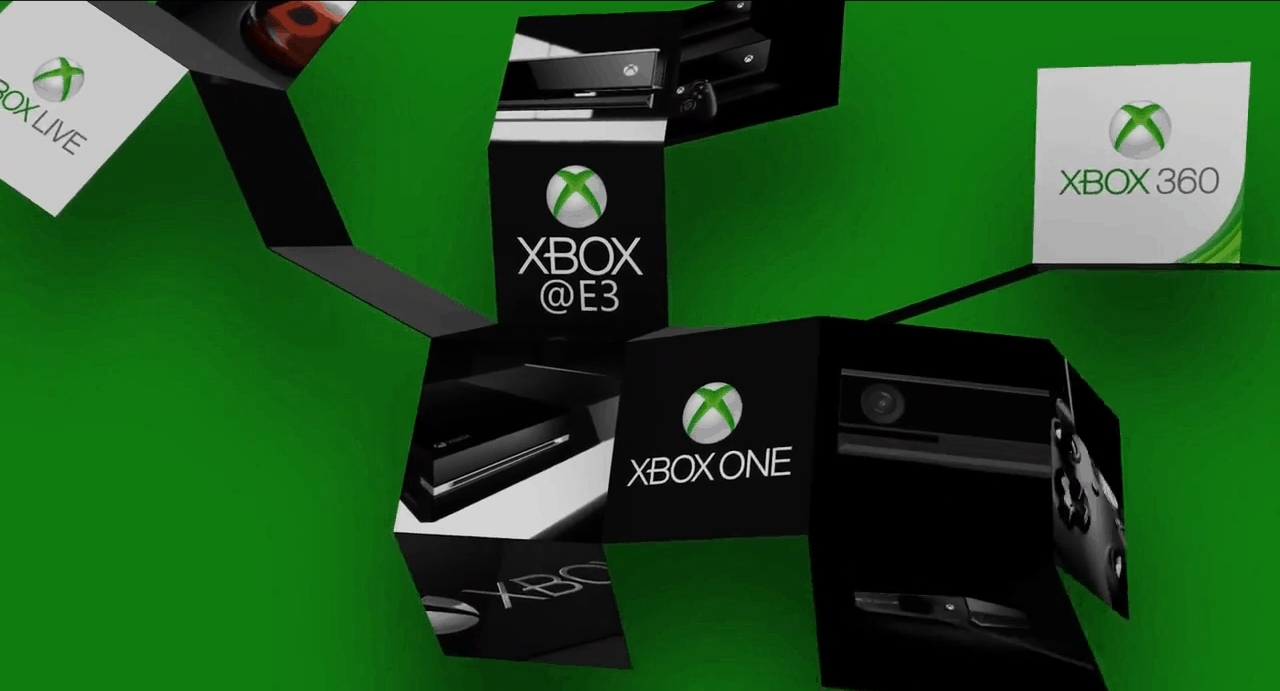 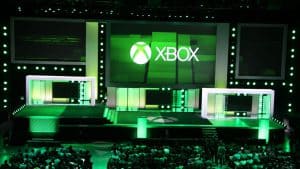 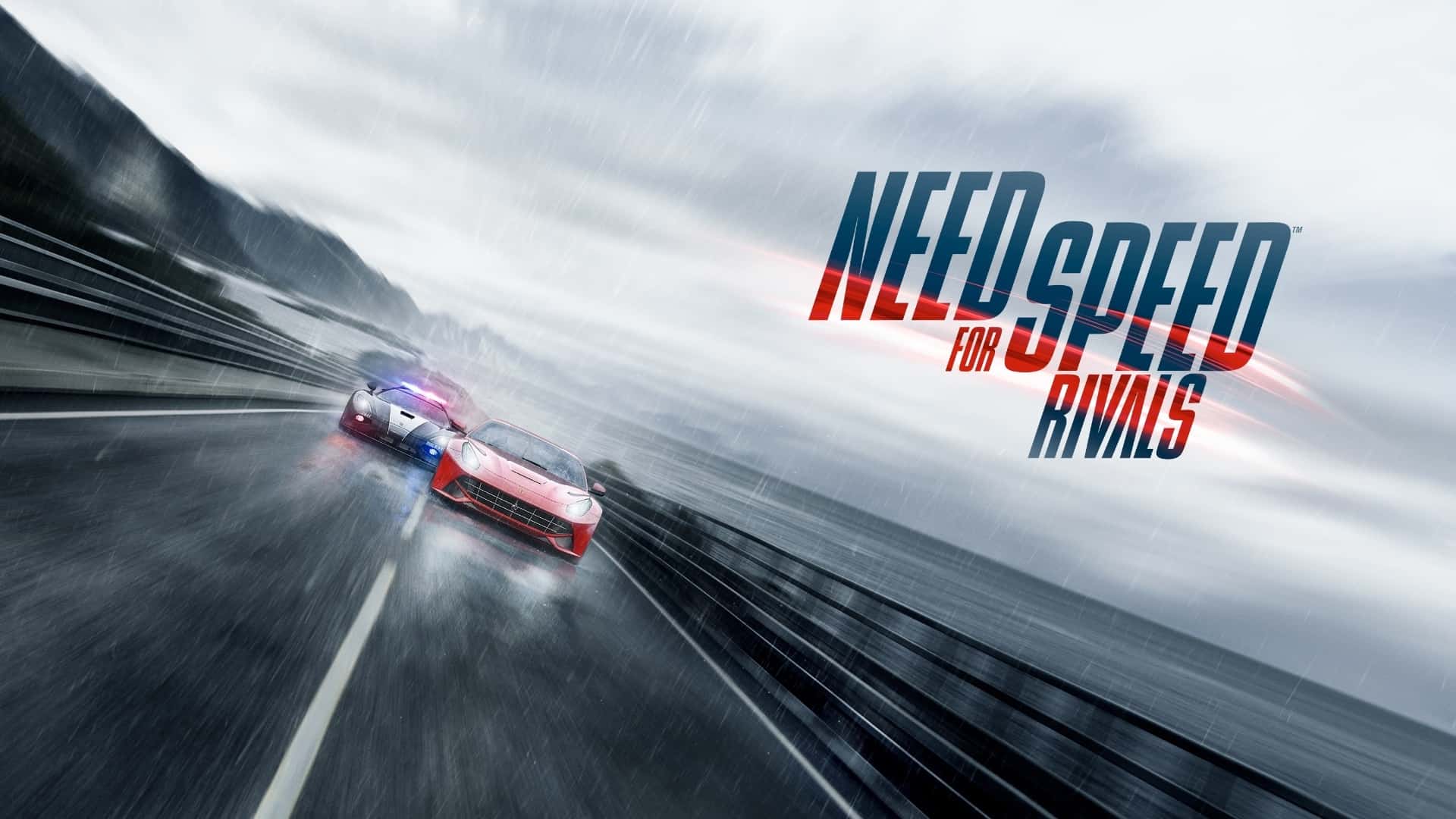 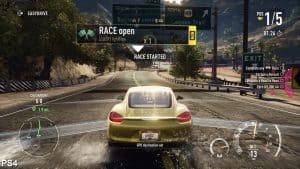 me before you write a critique. This opinion is also shared by colleagues present with us at the event.‎
‎The game was not slow to arrive but, for obvious reasons, that it was a PC version. So we threw our headlong on the game and the surprise was pretty big: on balance, the five hours of gameplay in London there would be enough to write a review. Because, ‎‎as we wrote in the review dedicated to the PC version‎‎, Need for Speed: Rivals after a couple of hours reveals all his cards, and he leaves us on a terrible feeling of emptiness.‎
‎Lucky for us, these issues are completely blown away by the
… Continue Reading