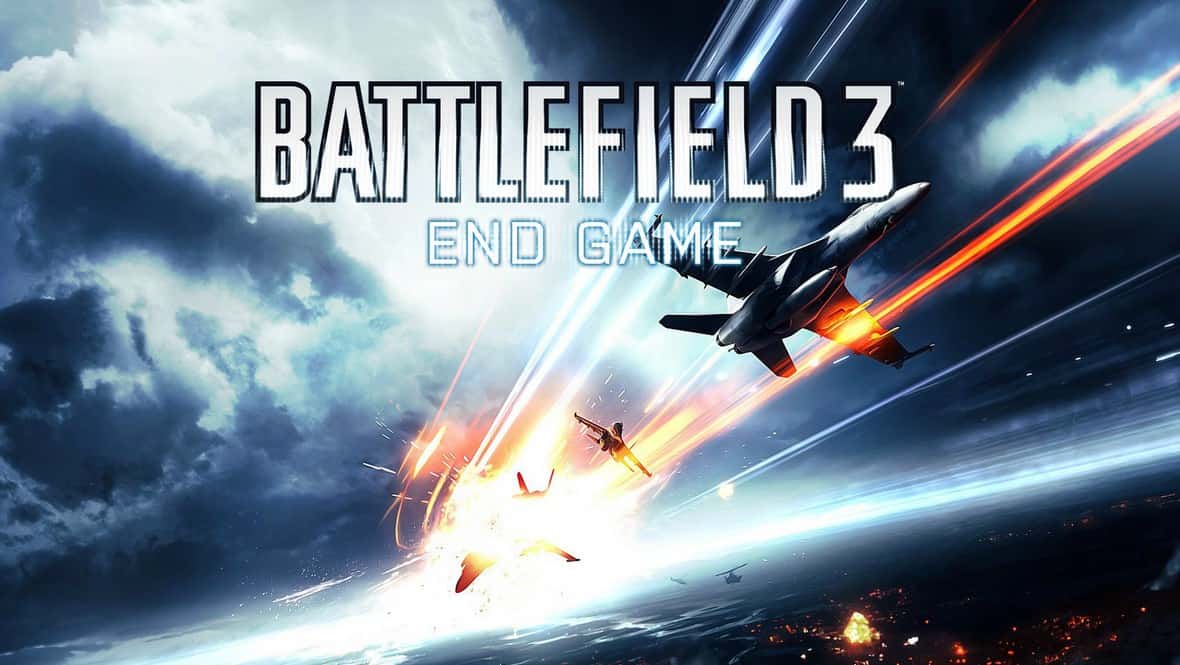 At last, the first opportunity for some non-Battlefield Premium members to sample End Game – the final piece of Battlefield 3 DLC – as it’s scheduled to arrive on the PlayStation Store today, priced £11.99/$14.99.

Okami HD free with PlayStation Plus in April – all release dates