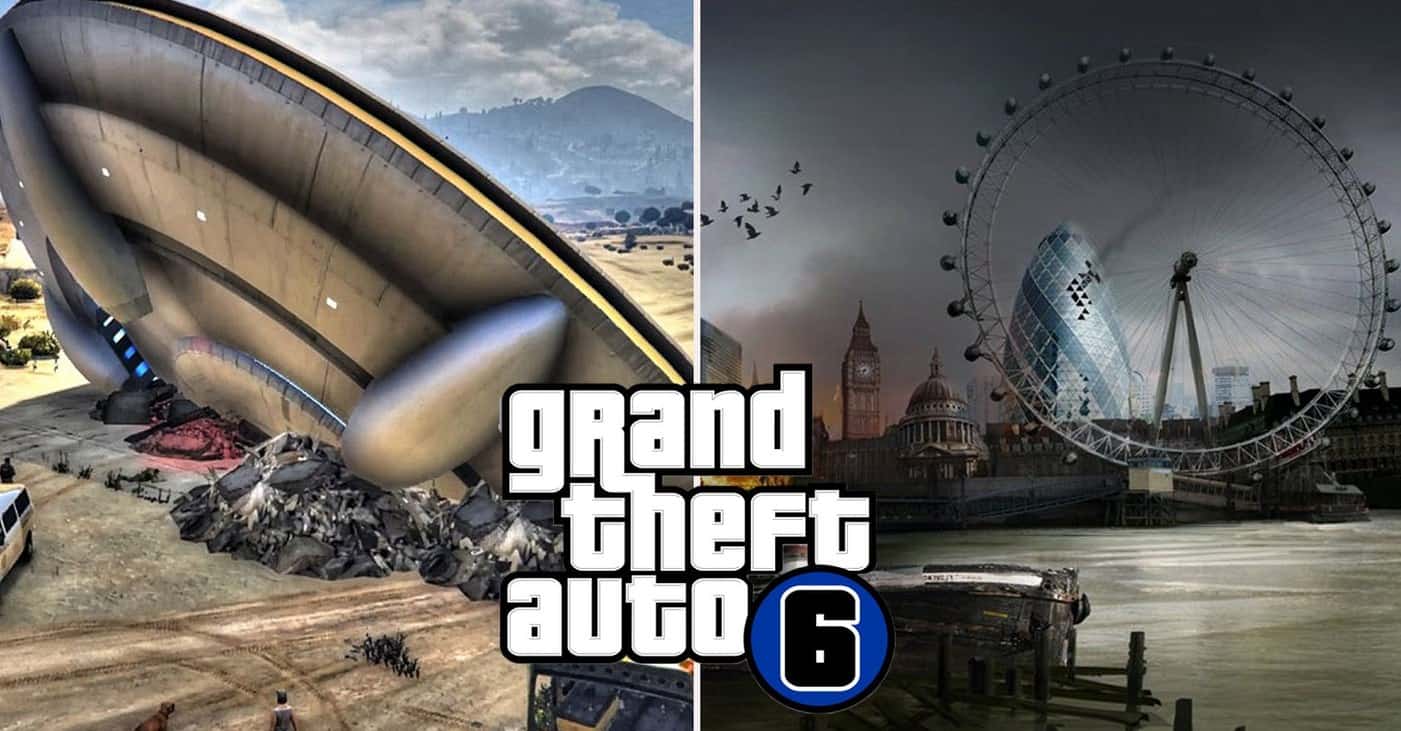 1. The release date of GTA 6 could be anytime really. Although it will have to be long enough after the release of GTA V to give controversial developer Rockstar enough time to make the game.

3. The graphics will be the best Grand Theft Auto graphics yet. And so will things like the artificial intelligence and physics.

4. Before the game is released, controversial GTA developer Rockstar will release some promotional trailers to promote GTA 6. The first trailer won’t give much away but subsequent ones will give away a bit more each time.

5. Grand Theft Auto 6 won’t be released for the Nintendo Gamecube.

6. The setting for the game will either be one or several types of different environment. Examples of environments that could be used include city, beach, forest, inside a cave, ocean, and public toilet.

7. Players will have to avoid being captured by the police.

8. There will be shops and other places with humorous names, like a fishing shop called ‘My Tackle Smells of Mackarel’ or an off-licence called ‘Liquor Fanny’. These are just ones we made up – the actual names will be much more humorous because controversial developer Rockstar is really good at humorous names.

9. If there’s a multiplayer aspect of the game it will be played online against other players.

10. Grand Theft Auto 6 will be released in different countries, but it will sell the most in North America because that’s the biggest country where people buy a lot of games like GTA VI.

11. The game will be rated ‘M’ for mature. Reasons for it being M-rated might include reasons like all the violence, excessive swearing, doing drugs, seeing a penis, and stealing cars. Things like that.

13. Controversial developer Rockstar is set to record hours of dialogue for Grand Theft Auto Six. All the main characters will say things and will have more dialogue than the non-main characters. Some dialogue might be things like “Come on and fight me fuckface!” and “That’s my fucking car!” and “Shit on my cock!”

14. The game will almost certainly be set on Earth as opposed to another planet like Neptune or Uranus. The setting will be somewhere believable and not somewhere like inside the stomach of a large marine creature.

15. The game will have its own money system and players playing as the main character will be able to earn money by completing ‘missions’. The money will be used to purchase items in the game like weapons and alcohol and sex with prostitutes.

17. Players will be able to look at a map of the game world.

19. Players will be able to do ‘carjacking’, which means stealing cars. Even if the player is able to steal bikes, boats, vans, lorries, agricultural machinery, or aircraft, it is still called ‘carjacking’ even though the vehicle being stolen isn’t actually technically a car.

Game Characters That Could Also Be Cats