Tiny Tina driven expansion is on the way

To close out their PAX East conference, and following their new character announcement, Gearbox Software dropped a trailer, which seems to confirm some new DLC for Borderlands 2. The teaser for Bunkers & Badasses – depicted as a sort of Dungeon’s & Dragons (think about it) board game in the video below – seems to suggest a) this is the first story expansion to drop outside of the Season Pass stuff and b) a new game mode is coming. Take a look…

Cheers for the video IGN.

We can’t really see Bunkers & Badasses being a huge departure from the same gun-totin’ RPG mechanics of Borderlands 2, but a fresh new mode certainly gives us a fizz around the groin area. Especially if it’s some sort of twist on a turn-based strategy – a game within a game, if you will.

Regardless, we’ll bring you the news right here on DLCentral as soon as it drops, so give us a follow on the ol’ Twits for the latest. 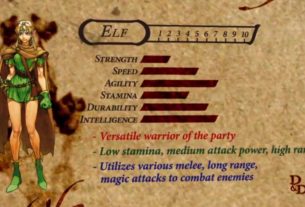 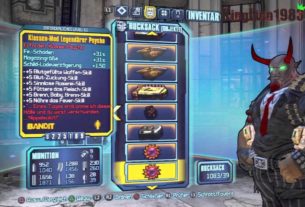