Minecraft Xbox 360 Edition developer 4J Studios has released a screenshot which shows some of the new features we can expect to find in the upcoming Title Update 12. The biggest addition is the Jungle biome, which should bring with it all the region spoils, like jungle trees, ferns, jungle temples, cocoa plants, and other items only found in this region.

Other new features confirmed by 4J Studios for TU12 are upside down slabs, and increased build height, which will be doubled. No confirmed release date yet, just that ‘there’s a long way to go’. 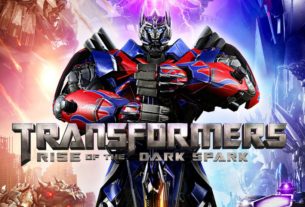 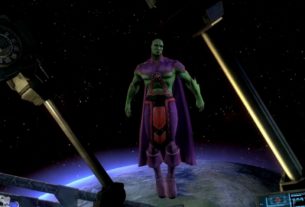 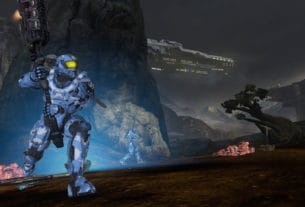