Oh, and as the internet is full of clever folk, some genius has managed to … 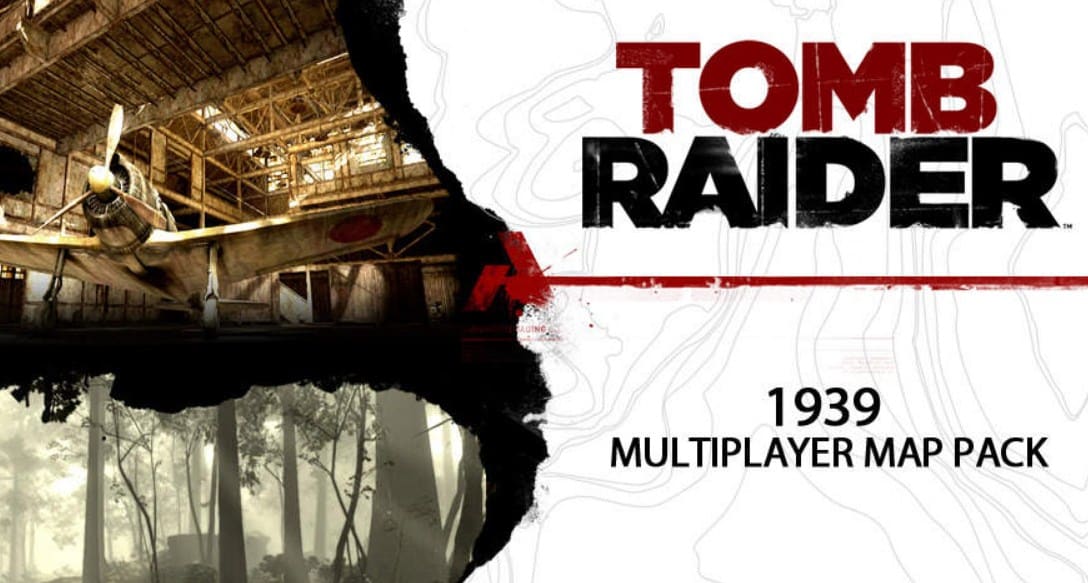 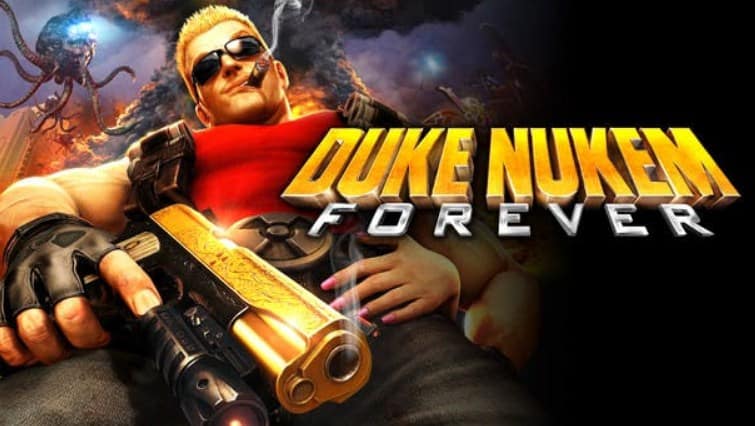 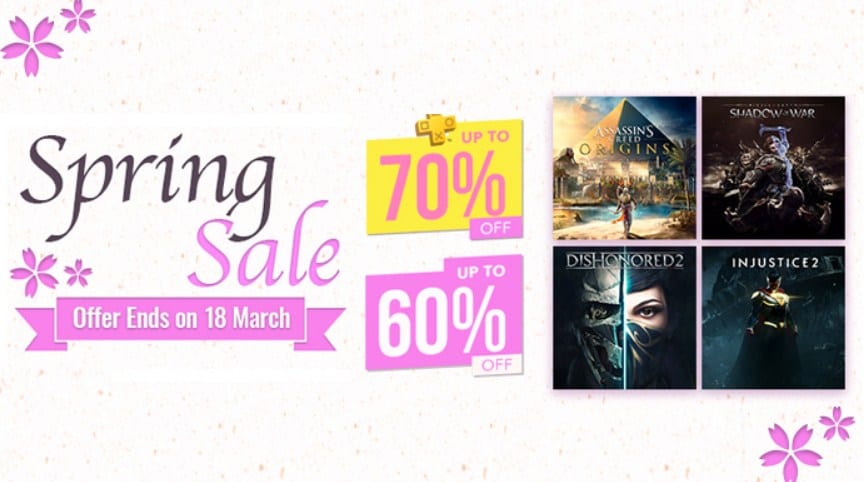