1. The name ‘controller’ comes from the word ‘control’, which means ‘to control something’, like a video game.

2. In the future game controllers will incorporate biometric analysis and retina scan technology, and will be locked to individual users.

3. The ‘X’ button on the PlayStation controller is unique because it’s a shape and also a letter of the alphabet.

4. Some people think the Circle button is an ‘O’, which is also a shape and a letter of the alphabet, but it’s definitely a Circle, not an ‘O’, so those people are wrong.

5. The SNES gamepad is sort of similar in shape to a sanitary pad.

6. The very first game controllers were called ‘joysticks’ because they were stick-shaped and made from wood, which is the same material that sticks are made from.

7. Despite being called ‘game controllers’, modern game controllers can be used as remote control devices used for remotely controlling DVD and Blu-ray playback features, like pause, play, or even eject.

8. Game controllers can break if they are thrown with enough force at a hard surface, like a wall.

10. Accelerate, shoot, move, and jump are the four most popular uses of game controllers.

11. A game controller used by actor Simon Pegg in an episode of British sitcom ‘Spaced’ was sold at auction for almost £30.

12. Left-handed gamers turn game controllers upside down, unless it’s a Wii remote, which can just be held in the left hand anyway.

13. Steering wheel and fishing rod are two other shapes of game controller, although these are only used with certain types of game.

14. A game controller’s ‘Start’ button is commonly used to pause a game, even though pausing is more like stopping than starting.

16. Thanks to Microsoft’s Kinect, the human body is a type of inferior game controller.

17. Some game controllers are deliberately made pink so they’re easier to use for anyone with a vagina.

18. Prolonged use of game controllers can cause health problems, like your fingers or sometimes even your hands falling off.

19. The PlayStation 4 controller will feature a special ‘Cher’ button.

20. Some game controllers vibrate to make getting shot in a game more realistic.

Do you know some other things you never knew about game controllers? Perhaps you should start your own website about it or, if you haven’t got the time, just do a blog instead. 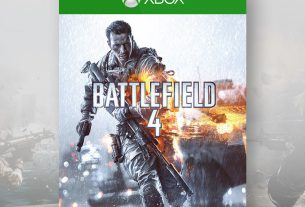 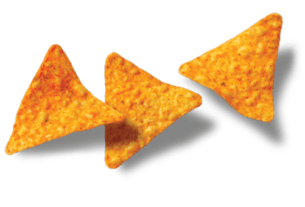 Things In Games That Are Sort of Dorito Shaped